Home / News / Can I book Next week off to go to the food bank? 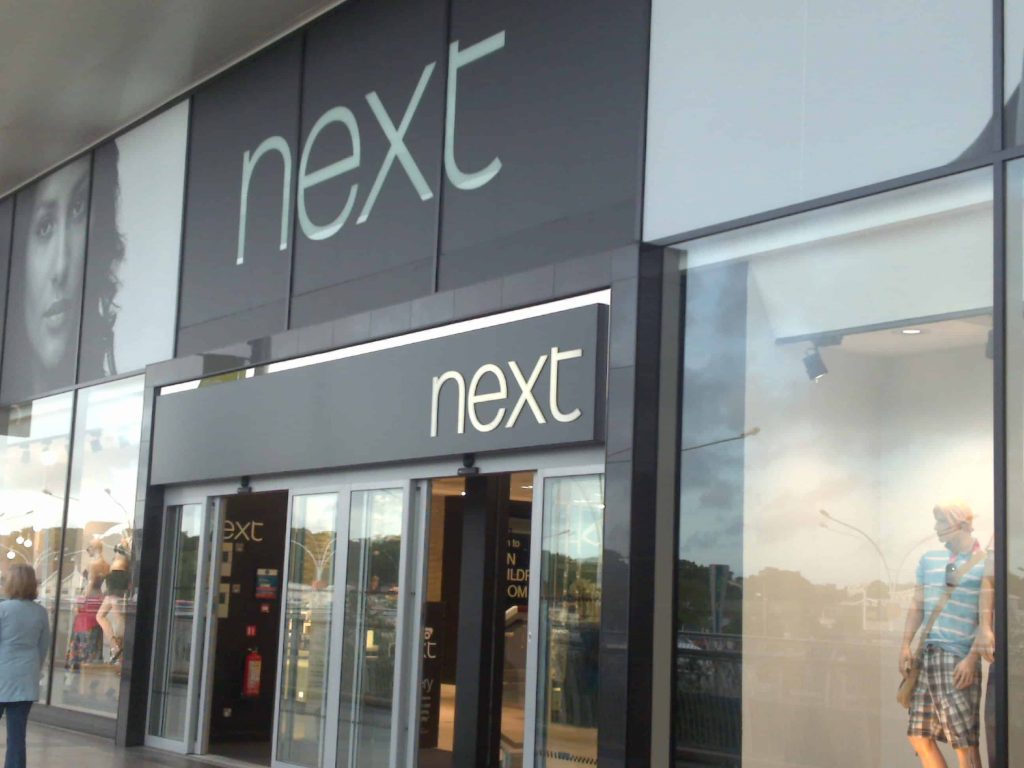 Next outsourced its payroll

Next workers have been forced to visit food banks after being ­underpaid by the ­clothing firm. Some staff have also booked annual leave because they couldn’t afford to buy petrol to travel to work. Next reported pre-tax ­profits of £823 million last year—the highest since the firm began in 1982.

One worker wrote on Next’s messaging system, “This is now the second week my pay has been wrong and I have only been working here for one month. Two weeks now I have been without my pay and at a time like this where the price of everything is only getting higher, the last thing I need is to not receive my money.”

The worker had been underpaid by over £200.

They were angry that ­managers had a party with live music, food and drink last week. Workers on the shop floor are paid around £9.50 an hour, while ­managers get around £16.80. The pay fiasco came after Next, which employs around 43,000 workers, moved to a new payroll system run by Oracle in February. Some workers’ pension contributions were deducted but not invested in the ­retirement saving schemes, causing more anger. Another worker said her partner is working overtime to cover their living costs as a result of the wrong payments. “Most of us  haven’t been paid right since the change in system,” she said.

Next boss Shonnagh Taylor recently told workers that the firm was receiving 113 calls a day over pay issues from staff.  This has apparently now dropped to a mere 50 a day

Labour MP Margeret Hodge complained that coverage of the Labour Party was unfair last week. She tweeted, “Keir Starmer visited Holocaust memorial on trip to Berlin. Totally appropriate. I’m fed up of Camapign Against Antisemitism using antisemitism as a front to attack Labour. Time to call them out for what and who they really are. More concerned with undermining Labour than rooting out antisemitism.”

A pleasant change of mind since she shouted in Jeremy Corbyn’s face that he was “a fucking antisemite and a racist” and then toured TV studios to link support for Palestine to accusations of antisemitism. New Leader, New Hodge?

Tony Blair is worried that there isn’t enough war in the world. He wants more spending on the military and for Western countries to take on China with a policy of “strength plus engagement”. The West also needs to build “soft power” by strengthening ties with poorer countries. Blair is also worried about “our own politics”.

“How did Britain ever reach a point where Nigel Farage and Jeremy Corbyn came for a short time to shape our politics?” he asked.

Johnson still trying to get his mates jobs

Boris Johnson wants to make the most of his opportunities for corruption and cronyism before he is finally forced out of Downing Street. His latest scheme is an attempt to install his mate Lord Hogan-Howe as head of the National Crime Agency. Civil service sources have claimed they will block the “unfair” manoeuvre.

The “job” comes with a £223,000 a year salary. Candidates apparently have to be approved by an independent panel before making it onto a shortlist. But the recruitment process for the post was reopened in May after Hogan-Howe failed to make the list. Hogan-Howe publicly backed Johnson during the 2019 Tory leadership contest. He also oversaw Operation Midland, the Met’s botched investigation into an alleged VIP paedophile network.

Evidence of child sex crimes in Telford was ignored for generations leading to more than 1,000 girls being abused, an inquiry has found. Agencies blamed children for the abuse they suffered, not the perpetrators, and exploitation was not investigated.

Chairman Tom Crowther QC said the abuse had thrived unchecked for decades. The report said that, in the most recent figures from the first six months of 2020, police received 172 referrals related to child exploitation.

The “dreadful, life altering crime has not gone away —in Telford or elsewhere,” the report said. Sections of the media and far right focus on the idea that authorities ignore abuse for fear of being labelled racist

The report was attacked by the Spectator among others for not blaming Asian men enough. Nazi Tommy Robinson said he’ll protest in Telford on 13 August.  That abuse is given a low priority reflects prejudice over who makes a “deserving” victim.

As the report noted, recent police evidence “showed an unacceptable, and quite frankly offensive attitude”, towards child abuse victims, with “disparaging language being used”.

How many parties can Boris Johnson have? The answer, apparently, is never enough. Last weekend Johnson held a “farewell party” at his country estate Chequers in Buckinghamshire. An emergency Cobra meeting ahead of the heat wave was taking place at the same time. But, as usual, Johnson put the party first. Formal invites for the private bash were sent out from “Mr and Mrs Johnson”. Johnson and his wife Carrie previously had to cancel plans to hold a wedding reception at Chequers, following criticism. Last weekend’s party was definitely not a wedding party.

Do you worry that MPs work too hard and don’t get enough time to rest and recharge? Well worry no more. It turns out that we are funding some entertainment for them by paying for their Amazon Prime subscriptions. At least seven MPs have claimed expenses to cover their subscriptions in the last 18 months, the Sunday Mirror reported. They include foreign secretary and Tory leadership candidate Liz Truss. Her campaign team claims that claiming back the £79 annual charge was not intentional. Others who may have accidentally claimed money back include Tory MPs Anne-Marie Trevelyan, James Gray and Vicky Ford.

Pity the posh, under the cosh

Regular Troublemaker readers may be unaware that a new group of people facing oppression—the posh. Apparently posh people are having to change their accents, lie about working and hide their gap years in an attempt to avoid victimisation. Sophia Money-Coutts (really) wrote in the Daily Mail’s You Magazine last week that we are living in “dangerous times where you may be called out for being posh and cancelled at any moment”.

“These days, posh is bad and posh people are the enemy,” she said. “Call it posh-ism, if you like.”

Deputy prime minister Dominic Raab’s advice ahead of temperatures in excess of 40?degrees

‘We ought to be resilient’

Raab on how to manage the extreme heat

‘It’s right for them to be there’

‘This is serious heat that could end in people’s deaths

Head of the College of Paramedics Tracy Nicholls

Labour’s Angela Rayner on Boris Johnson, who partied instead of attending an emergency Cobra meeting on the heatwave last week

‘Publicly horse?whipped once a week’

Comedian Mark Thomas on what should happen to Boris Johnson

‘Learning in case I need a job’