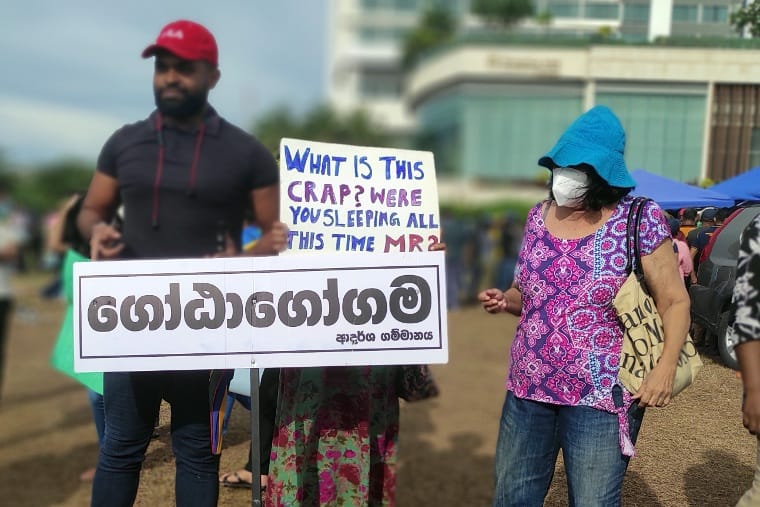 The heatwave in Britain and the wildfires in southern Europe are yet more signs that we are witnessing the beginnings of the breakdown of capitalism as an economic system.

To survive, a system must be able to reproduce the human and material elements of production and the economic relations that bind them together. The cost of living crisis is another sign of this breakdown. It’s a particularly dangerous one because it directly feeds revolt.

Larry Fink, boss of the huge US investment management company Blackrock, has highlighted the food crisis. He said, “We talk a lot about gasoline prices because that’s what affects Americans, but the bigger issue is food.

“There has been tremendous destruction of arable land in Ukraine. Globally the cost of fertiliser is up almost 100 percent and that additional cost is reducing the amount of fertiliser used in farming.”

The rise in food prices—predicted to be 20 percent this year—is having devastating effects in the Global South where so many people live normally on the edge of survival. It comes on the back of the Covid pandemic, which impoverished hundreds of millions of people.

This huge economic and social upheaval threatens the survival of regimes. The first scalp came with the fall of the ruling Rajapaksa brothers in Sri Lanka. They had ruled the country with an iron hand since the mid-2000s, brutally crushing the Tamil separatist movement.

Is the global economy slipping out of control?
Read More

But their efforts to manage the economy—including an ill-judged tax cut—were disrupted by the pandemic and destroyed by the surge in fuel and food prices. A wave of mass protests gathered greater and greater force, culminating, according to B Skanthakumar, in “two highly successful national shutdowns, the hartal of 28 April and the first general strike since 1980, on 6 May.

“The government was shaken by these actions which achieved widespread support from public sector workers in the administrative, health, transport, and postal service.”

“As well as small business operators and workers, rural traders, farmers and fishers, and women workers from the export processing zones,” they added. “The power of the working class to cripple commercial activity and disrupt normalcy, was a greater immediate threat to the state than the occupy protests” outside the president’s office.”

First one Rajapaksa brother was forced to resign as prime minister. And then the other, after his palace was invaded by the mass movement, fled to the Maldives and then Singapore, before resigning as president. Many other governments in the Global South face very similar dangers.

The Financial Times newspaper worries whether “the string of economic shocks that have battered the global economy are hard enough to manage in rich countries.” They add, “There is even more cause for worry in many of the poorer and emerging economies that are home to the majority of the world’s population. Economic pressures bring political instability—and today economic pressures are everywhere.”

“The way I look at Sri Lanka is the extent to which it is a canary in the coal mine,’ says Tina Fordham, a geopolitical strategist and adviser at consultancy Fordham Global Foresight. The problem isn’t just the rising cost of imported food. Good farming land worldwide is being bought up by governments and companies in the more affluent “emerging market” economies to guarantee their food supply.

The most popular countries for these projects are Australia, Brazil, and Russia, but they also include much poorer African countries such as Sudan, Mozambique, Congo, and Ivory Coast.  Many of these land grabs have already provoked local opposition. This will grow as food becomes costlier and scarcer. We are entering a period of intense class conflict that is likely to be different from what we experienced during the neoliberal era.

After the great defeats of the 1980s, it became a one‑sided struggle, the bosses squeezing endless “reforms” out of workers. But faced with their hungry children, working people will fight back.

As Sri Lanka shows, they will use many methods—marches, vigils, riots, and the workers’ special weapon, strikes.