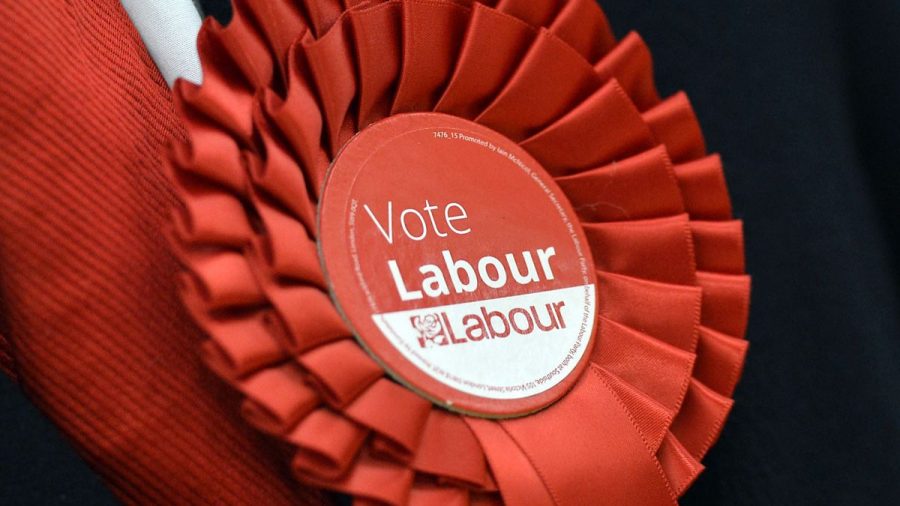 For many black and Asian members of Labour, the Forde report’s findings of racism in the party are no surprise – but that didn’t stop them being ignored by swathes of the mainstream media.

The report into the independent inquiry chaired by Martin Forde QC was released yesterday after a two-year delay. (Getty Images)

I joined the Labour Party at the age of sixteen because I believed it was a vehicle for social change. I canvassed for the Labour Party during the 2017 General Election, dropping countless leaflets and knocking hundreds of doors for what I believed to be a party committed to improving the lives of communities like my own in Luton.

A few months later, I was off to university, keen to continue to campaign and get involved with the Labour society. A few months into my first year, I attended a social event the society had organised. At this event, one individual made an Islamophobic joke directed at me. Another shouted ‘white power’, and a third did a Nazi salute.

I was in a state of shock. I had just witnessed not one but three instances of clear-cut racism in the space of an hour from people who claimed to be progressives. I stopped attending Labour society events and I drifted away from party politics.

The perception among many at university was that my hometown, Luton, was a hotbed of the English Defence League and of racial tension more broadly. The reality was that I experienced far more racism from middle-class folk at university than I ever did there.

The Forde Report, released yesterday after a two-year delay, highlights and reaffirms the racism that I and many people of colour have experienced within the Labour Party. The report accuses the party of ‘operating a hierarchy of racism or discrimination’, with many forms of racism and discrimination being ignored.

Diane Abbott received half of all abusive tweets sent to female MPs in the run-up to the 2017 general election, according to research by Amnesty International. The Labour report leaked in April 2020 revealed Whatsapp messages showing that when Abbott was found crying in the toilets in the wake of such abuse, senior Labour staffers were mocking and insulting her.

The Forde Reports notes that ‘the criticisms of Diane Abbott are not simply a harsh response to perceived poor performance—they are expressions of visceral disgust, drawing on racist tropes, and they bear little resemblance to the criticisms of white male MPs elsewhere in the messages.’ More broadly, the Report contains numerous submissions which highlight the experiences of Black Labour staffers who suffered racism at the hands of their white party colleagues.

Over 1000 submissions were made to the inquiry. One witness said: ‘I write this submission to you feeling degraded, overlooked and insulted on so many levels. I am a prime example of why so many say the party has a problem with race. It is why you can count on one hand the number of senior Black women in the party, and on multiple hands the number of Black people that have left.’

Another said: ‘For a significant amount of time I was the only Black political advisor. I was often asked around Parliament if I was Diane [Abbott]’s daughter or her niece or on work experience.’

For many people of colour, these submissions are not shocking. They represent their lived experience in the Labour Party, an experience which has not gone away. The Forde Report drew attention to the way in which MPs of colour are treated differently in comparison to their white counterparts not just in terms of the level abuse they face, but in terms of ‘the level of instinctive respect’ they are afforded.

Just a few weeks ago, Apsana Begum, the first hijab-wearing Muslim MP, and a survivor of domestic abuse, was signed off work by her GP following an alleged campaign of misogynistic abuse in her local party. The Labour leadership failed to intervene. A Labour spokesperson claimed in response to the Forde Report that Keir Starmer is now in control of ‘a party that was out of control’, and has made ‘real progress’ in tackling unacceptable culture. The treatment of Apsana Begum demonstrates that nothing could be further from the truth.

Notably, there are many journalists who have omitted reference to some of these harrowing accounts of racism and discrimination in their reporting on Forde. Doing so is a conscious choice, itself reflective of their attitudes to the struggles of people of colour. It appears some journalists haven’t actually read the report, but instead have just repeated the lines given to them by the party hierarchy. That isn’t journalism—it’s PR.

If they had actually read the report, it would be incredibly difficult to miss an entire section which examines in detail the experiences of people of colour. The Labour Party aren’t the only organisation that operate a hierarchy when it comes to the issue of racism.

Ethnic minority communities hold the balance of power in many parliamentary constituencies. It would be a mistake to take their support for granted. More importantly, being actively anti-racist is a moral imperative for any party framing itself as ‘progressive’.

The Forde Report is a damning document which highlights a deeply toxic and unpleasant culture in the Labour Party that allows racism from senior officials to go unchallenged. The response to it from the Labour leadership and much of the media exemplifies the problem. There has been no attempt to listen, engage, or even apologise to those who have experienced such vile racist abuse. People of colour deserve better.