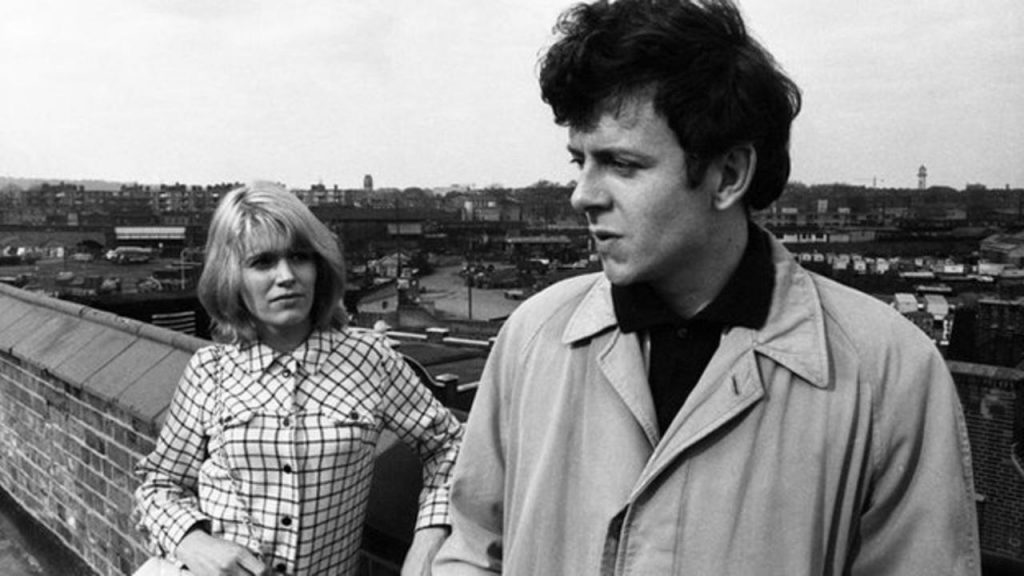 Following the recent release of the ‘Play for Today’ box sets, rs21 member Simon Donohoe reflects on the groundbreaking TV series, which ran from 1964 to 1984.

With the recent release of the ‘Play for Today’ box sets by the British Film Institute, now feels like a good time to reflect on the groundbreaking series and its predecessor, the ‘Wednesday Play’. From 1964 to 1984, hundreds of episodes were broadcast on television. This article will highlight some of the most interesting plays from both those series.

British society was changing rapidly during the postwar era. Television during the 1950s was dominated by posh public school voices and widespread censorship. However, changes in British cinema in the late 1950s and early 1960s with such groundbreaking films as Saturday Night and Sunday Morning and A Taste of Honey, written in a social realist style, finally gave voice to working class lives.

The ‘Wednesday Play’ was first broadcast in October 1964. The series introduced the public to the works of Ken Loach, Dennis Potter, Alan Clarke and many others. Up the Junction, broadcast in 1965 and directed by Ken Loach, dealt with life amongst workers in a London sweet factory. It included lots of sexually promiscuous behaviour and a scene of an illegal abortion. Mary Whitehouse was outraged.

Cathy Come Home is by far Ken Loach’s most well-known television play. Broadcast in 1966, the play explores Britain’s housing crisis through the experiences of one family. It was attacked by the right wing for having a documentary style and therefore blurring the lines between fact and fiction. Loach at the time hit back, arguing that this was his intention all along.

The Wednesday Play series pushed the boundaries of what was acceptable to broadcast on television. The War Game, due for broadcast in 1965, was the first to be banned. Its portrayal of life in Britain in the aftermath of a nuclear attack was considered too shocking for release at the time.

In 1970, the series changed its name to ‘Play for Today’ due to it no longer being aired on a Wednesday. Highlights from ‘Play for Today’ include Alan Clarke’s 1977 play Scum. The lead part in this episode was played by a young Ray Winstone. The graphic depictions of violence in a boy’s borstal were too much for the censors, and so like The War Game, this was banned before broadcast.

Spongers, written by Jim Allen, was broadcast in 1978. The play contrasts celebrations of the Queen’s Silver Jubilee with a family struggling to survive on benefits at a time when the then Labour government was making deep welfare cuts. Its relevance today is obvious. The harrowing ending is very difficult to watch.

By the mid 1980s, multiple episode series became favoured over single episode plays on television. The last episode of ‘Play for Today’ was broadcast in 1984. Many of the plays have been wiped, a common practice at the time as videotapes were often reused. However, luckily, some are still available to watch today. The 18 episode three-box set recently released is highly recommended. Also recommended are the ‘Alan Clarke at the BBC’ and ‘Ken Loach at the BBC’ box sets, which include broadcasts from both the ‘Wednesday Play’ and ‘Play for Today’.