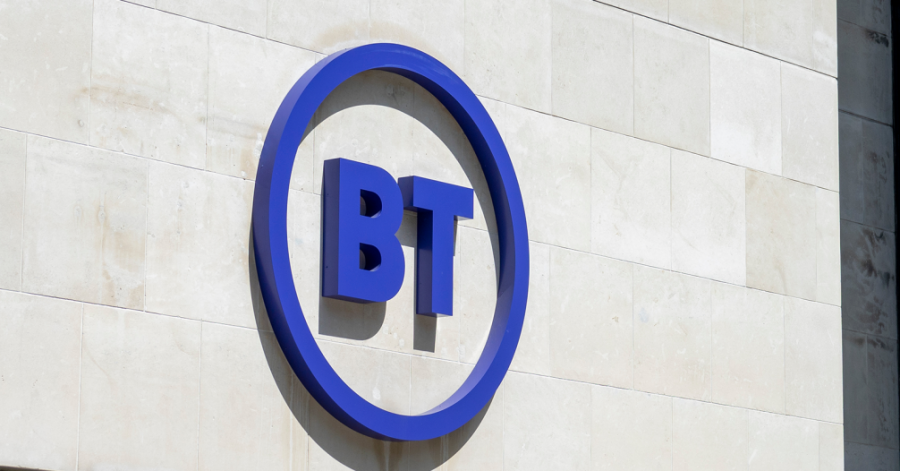 The first BT and Openreach strike since 1987 pits engineers and call centre workers, many of whom are forced to rely on foodbanks, against a massively profitable corporation – and executives who earn millions of pounds a year.

40,000 CWU members employed by both BT and Openreach will take strike action on Friday 29 July and Monday 1 August. These workers have not taken national strike action since 1987.

Out members are fighting for a real pay rise, and we ask that you support on picket lines across the UK.

CWU members in the telecoms industry are key workers who have delivered vital services for the country throughout the pandemic. When broadband services and support became more important than ever, it was engineers in Openreach and call centre workers in BT who kept us connected to our loved ones, our communities and essential resources. Now, the cost of living crisis means they go home with less and less in their pockets every month, while BT Group continues to profit.

BT Group made record profits of £2 billion last year, with millions given out to shareholders. In addition, Philip Jansen, CEO of BT, received £3.5 million (a 32 percent rise) last year—86 times the average salary of a BT Group worker. Despite this incredible wealth built off the backs of their employees, in March, managers at BT Group imposed a £1,500 flat rate payment, but with inflation currently at over nine percent, this represents a real-terms pay cut. This is an insulting offer, when some BT staff are so poorly paid that food banks have been set up in the workplace. The executives are using Swiss Banks while our members queue at food banks.

In response, CWU members have come together like never before. For the first time in over 35 years, they voted overwhelmingly for strike action by over 90 percent in both BT and Openreach, with action to take place on 29 July and 1 August. The day of action in BT will also be the first ever national call centre strike in the UK.

It is clear that this is not a dispute about affordability. BT Group can afford to give their employees a real pay rise—they just don’t want to. It is time that these key workers get the recognition they deserve.

We are seeing the same outright greed at BT Group that we are seeing from employers everyday. It’s a familiar tale. Massive profiles, huge shareholder payouts, CEO and executive bonuses, but outrage when the frontline workers who delivered the profit dare to ask for a share of it.

Despite the majority of our members having not taken action before, we are seeing a huge rise in support for the strike across the UK. That’s because our members know they either stand together or they stand with the likes of ‘food bank Phil’ Jansen.

As our members walk out on Friday, I ask everyone to show physical support on the picket lines if you can, and share your solidarity online as well.

Without these workers there would have been no home-working revolution. They were there for us. We now need to be there for them.