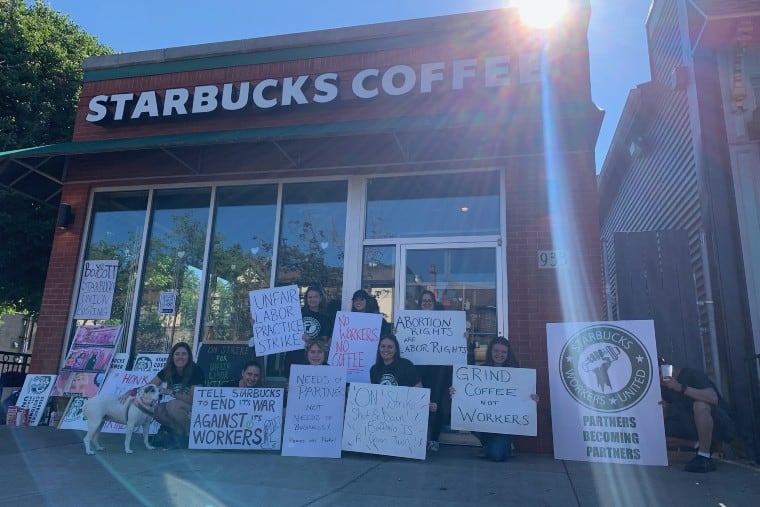 Kim Moody has for many years charted working class and socialist organisation in the United States. His latest book, Breaking the Impasse, looks at the growth of a new left and the issues for socialists it raises. He spoke to Charlie Kimber


Amazon employees build new union in the United States
Read More
That, in turn, requires transforming most of today’s unions. It is through this alternative path that the new socialist movement can become a major force in US politics. We need to reassert the transition of the “militant minority” in the workplace who relate to wider groups of workers around struggle but also take up political questions.
This minority needs to take up a political fight inside the new socialist movement and stop the stampede toward everything being taken over by electoral considerations. There may be electoral possibilities down the road. The way US electoral districts have been manipulated at a local level means there are fewer places where there are close contests.
So independent workers’ candidates and openly socialist candidates could stand against the Democrats without facing the argument that they will just let in the Republicans. But any serious electoral intervention has to be based on, and follow from, the creation of a mass base of workplace-based fighters.
The rank and file perspective offers an exciting prospect with a potential for very big changes.

Breaking the Impasse: electoral politics, mass action, and the new socialist movement in the United States by Kim Moody £17.99, Available at Bookmarks Bookshop