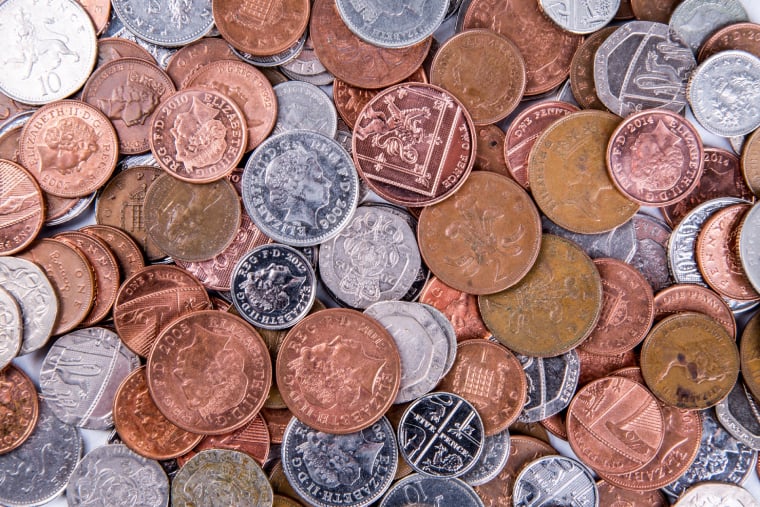 It is clear now more than ever that resistance is needed to combat the Tories cost of living crisis  (Picture: George Hodan)

Poverty is spiralling and intensifying for millions of people in Britain, according to a new study.

And it underlines this is not some recent phenomenon. The assault on people’s lives was happening well before the pandemic and recent price surges. Between 2002-03 and 2019-20 the number of people in very deep poverty increased by 1.8 million from 4.7 million to 6.5 million people. Deep poverty is defined as having below 40 percent of average income after housing costs.

The JRF report adds that the pressure of the pandemic and the spiralling cost of living have only worsened poverty. Around 2.4 million people experienced destitution at some point during 2019—a 54 percent increase over two years. Rough sleeping more than doubled between 2010 and 2019. And the number of food parcels distributed by The Trussell Trust rocketed from 1.1 million in 2015-16 to over 2.1 million today.

People in non-working households, with a disabled family member or one headed by someone non- white are overrepresented among people in very deep poverty. But half of those in deep poverty as of 2019 were also working families.

Very deep poverty has increased by more than half for couples with a single wage-earner working full time from 7 percent to 12 percent. And for those families with only part time workers, it’s up from 14 percent to 20 percent.

The report also pointed to the pandemic to show even more stark inequality. The death rate was more than twice as high in the more deprived as opposed to the least deprived areas of England. And the toll was nearly four times higher in poorer places when focusing on deaths at younger ages.

JRF says the Tories’ Cost of Living Support package announced in May “will provide some welcome—if temporary—relief, but for many, the one-off payments will barely touch the sides”. Its solution is “systems in place that provide a greater level of genuine security”. This includes an improvement to the social security system.

This is because, “A decade of cuts and freezes to social security have left our system offering inadequate protection” now hitting both those out of work and those in work. And the worst cost of living crisis for the last 40 years will accelerate all these trends further.

“Rather than keep focusing on the administration of pain relief through emergency packages, we need some major surgery to make sure our systems of support are adequate, help to build people’s resilience and enable them to flourish,” JRF suggests.

While more people are plunged into poverty as the rich continue to get richer, it’s clear that resistance is needed more than ever.