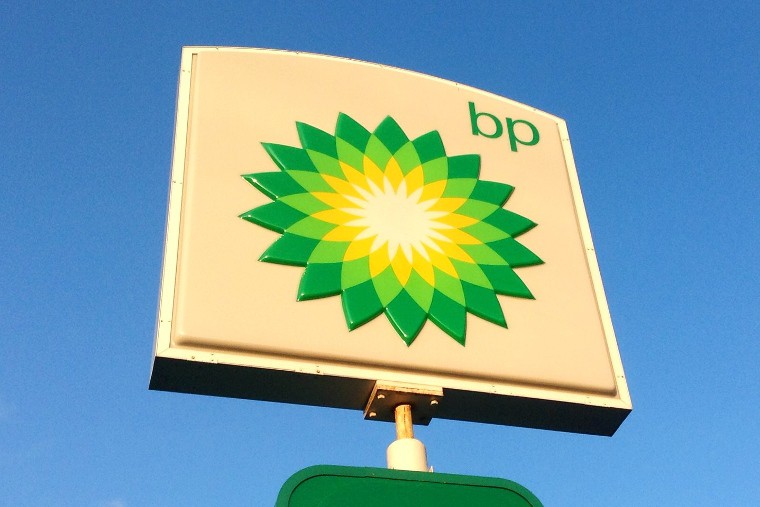 The class war never goes away, but it’s at its clearest for a long time in Britain today. Ordinary people face soaring fuel bills that will force millions into deep poverty.

Some will freeze when it comes to winter, some will starve and some will die. But as working class people struggle, energy companies are awash with profits.

Oil and gas giant BP announced this week that its profits were at a 14-year high after netting £6.9 billion—from just April to June this year. Meanwhile a new report conducted by the Bevan Foundation found that the number of hungry children almost doubled in a year in Wales.

The parent company of British Gas, Centrica, saw operating profits increase fivefold to £1.34 billion. That was announced as a report by homelessness charity Centrepoint found that 177 of the 2,000 people aged 16 to 25 surveyed had gone without food to feed someone else.

Energy company Shell announced a profit of £9.5 billion for the three months to June. In the same week, it was predicted that household energy bills are likely to reach close to £4,000 a year. Charities and councils are looking to set up “warm banks” to stop people from freezing in homes they cannot afford to heat.

The profiteering of companies such as Shell, British Gas and BP are driving up bills that will push people to the brink and even to death. This is class war—but it is possible to fight back and win. That’s one reason why the surge in strikes recently is so exhilarating.

BT and rail workers on strike showed the force that can stand up to the Tories and the bosses. And refuse workers in Coventry, after a seven month continuous strike, showed that you can win when you fight hard.  We will need a lot more resistance by workers as the Tories line up to launch vicious new assaults.

These strikes have been an inspiration to many workers across Britain. The Labour Party’s reaction, on the other hand, is utterly uninspiring.

Keir Starmer was left scrambling this week to retake control after several of his front benchers visited picket lines, despite him banning such solidarity. It’s clear that the Labour Party won’t stand up for workers.

Instead of looking to parliament and Labour, we need to focus on building the strikes, strengthening solidarity with them, and stopping the union leaders wasting the mood. And we need political organisation that flows from these struggles and the battles against forms of oppression.

New possibilities are opening up. Don’t just be angry with Labour, join the Socialist Workers Party.