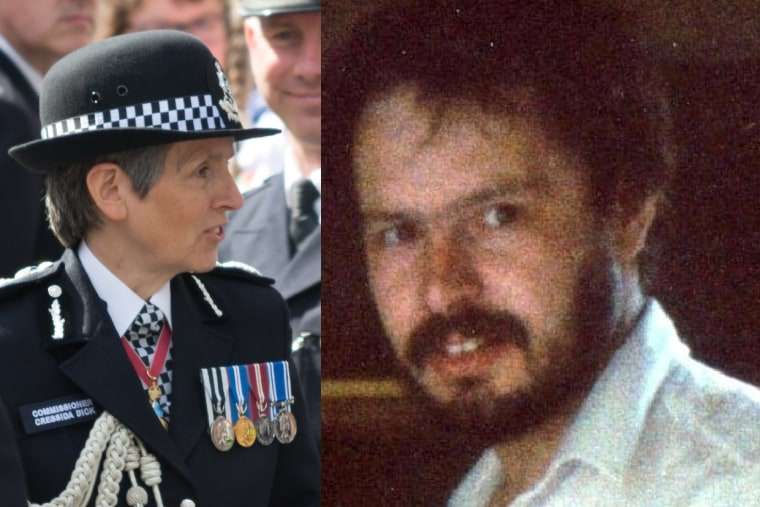 Top cops breached their own “professional standards” over the murder of Daniel Morgan according to the police’s own tame watchdog—and nothing will be done about it.

Daniel Morgan was found in the car park of the Golden Lion pub, south London, with an axe in his head in 1987.

The Independent Office for Police Conduct (IOPC) report comes after an independent panel last year found the Met was institutionally corrupt over the case.

Despite five police inquiries and an inquest spanning two decades no one has been convicted over Daniel’s death. The Metropolitan Police admitted corruption wrecked the original murder investigation, but has spent the following decades covering it up.

In June last year, an independent panel found the Met had been “institutionally corrupt” over the case.

The IOPC took 14 months to decide that nothing needed to be done about one of the worst scandals—in a crowded field—in the Met’s history. It said it had determined there was an “indication” Cressida Dick “may” have breached the standards of professional behaviour.

The findings relate to a period between 2013-2015 when she was an assistant commissioner and the senior officer responsible for the inquiry. But it concluded that no disciplinary action was necessary, saying there was “no evidence to indicate Commissioner Dick intended to protect corrupt officers”.

Daniel’s family reacted with anger and said they were “disappointed but not surprised” by the IOPC’s review. “What we find here is a rather shabby exercise by the IOPC to avoid the implications of the police corruption and criminality which the panel’s report compelled them to acknowledge,” they said.

“In the same vein, we see the IOPC forced to find that ex-commissioner Cressida Dick ‘may have breached police standards of professional behaviour’ in the obstructive stance she chose to adopt towards the work of the panel. But they then go to look for reasons not to use their powers to act on that finding.

“In doing so, the IOPC shows that it suffers the very sickness within its own ranks that it purports to diagnose within the Met.”

The panel inquiry last year said, “The panel has never received any reasonable explanation for the refusal over seven years by assistant commissioner Dick and her successors to provide access to the Holmes accounts to the Daniel Morgan independent panel.”

The IOPC in contrast said Dick had appeared to have “acted in the genuine belief she had a legitimate policing purpose”, due to concerns about protecting information. But she “may have got it wrong”.

The IOPC concluded, “There are no new avenues for investigation which could now result in either criminal or disciplinary proceedings”. Quite.