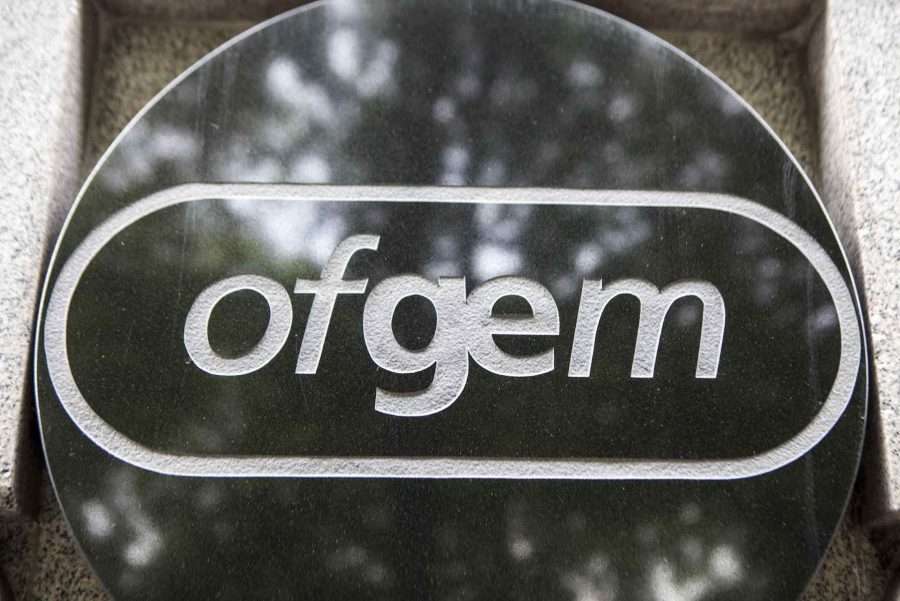 Despite claiming to be a ‘regulator’, Ofgem’s main job is to protect the profits of private energy companies – even when their prices are driving millions of working-class people towards poverty.

The UK energy regulator Ofgem caused controversy this week by announcing that it will be reviewing its price cap quarterly instead of every six months – allowing them to ‘adjust more quickly to global volatility’. In the short term this means more regular price hikes with analysts predicting an increase of £3,615 per year from January 2023 onwards. Ofgem Chief Executive, Jonathan Brearley, claims that the move is necessary to prevent the failure of more energy companies.

According to a report by the NAO the failure of 29 energy suppliers since July 2021 has already cost £2.7bn (or £94 per customer) through the Supplier of Last Resort (SOLR) scheme. As the cost of wholesale oil rose, many of the smaller companies that had offered cheap fixed rate deals to customers when oil prices were relatively cheap, were unable to continue operating at these rates when input costs started to exceed revenues.

Brierley claims that higher energy prices in the UK are still being driven by rising prices on the global wholesale market. But wholesale oil prices have actually fallen by over 20% from the previous high of $140 per barrel and are now sitting at around $110 per barrel. Despite the fall in wholesale oil prices, the cost of fuel at the pump has continued to rise with petrol reaching a record 191.53p a litre.

The reason for the disparity between falling wholesale energy prices and rising retail energy prices is the increase of the ‘refining margins’ for the big 6 energy companies. The big six energy companies hold an oligopoly on oil refining in the UK and this lack of competition enables them to hold consumers to ransom. Crack spreads, the difference between the cost of wholesale crude oil and the refined petroleum products the big six turn out, have been increasing.

Increasing crack spreads explain the super profits oil producers have been making. BP made $8.4bn in profits in Q2 of 2022 – triple its profits recorded in June last year, which has been used to increase dividends by 10% and issue $3.5bn in share buy-backs. Such brazen profiteering casts doubt over Ofgem’s diagnosis of the problem and raises questions about its efficacy as a regulator. As is so often the case with post-Thatcherite ‘free-market inspired’ government institutions, deeply entrenched right-wing economic ideology is to blame for Ofgem’s regulatory failure.

The Origins of Ofgem

Privatisation of energy markets in the UK began with Thatcher when she introduced the Gas Act 1986 and the Electricity Act 1989, which lead to the creation of the Office of Gas Supply (Ofgas) and the Office of Electricity Regulation (OFFER). The purpose of these institutions was to separate regulation from political control – in order to ‘encourage market entry and investment’.

However, due to the monopoly held by British Gas over supply, production and distribution, price controls remained in place until 2002. By this time British gas had been broken up into three separate entities, each given different remits. Meanwhile, the marketisation of the energy industry was underway following the Competition Act 1998, allowing smaller distributors to begin entering the market in a contrived attempt to simulate competition in an industry where production and supply remained dominated by a few big players.

Far from this botched privatisation leading to improved efficiency and lower prices for consumers, energy bills steadily increased (adjusted for inflation) by 50% from 1996 to 2018. Following a referral from Ofgem, the Competition and Markets Authority (CMA) launched an investigation into the ‘competitiveness’ of the UK energy market – to see if there were any ‘further barriers to effective competition’.

After a protracted investigation the report published in February 2016 found that The Big Six retained monopoly pricing power, collectively accounting for around 90% of the UK energy supply to customers and over 70% of total electricity generation in the UK. Following on from the report, the Department for Business, Energy & Industrial Strategy (BEIS) introduced a price cap on some tariffs in 2019, which Ofgem has been required to operate since.

The price cap was intended to ensure that customers pay no more than a ‘fair price’ for their energy – with wholesale oil costs limited to a maximum 55% of a typical bill for customers from 1 April 2022. Robust profit margins for the The Big Six make it clear that wholesale oil prices aren’t the driving force behind rising tariffs – rather, it is a result of monopoly pricing power. Despite repeated failures to introduce competition into the energy market, free market ideology predicated on ‘price signalling’, continues to shape the decisions of policy makers.

Supply chain disruptions and the war in Ukraine have reduced the supply of oil available on global markets, whilst demand has remained consistent or has even increased. As a result, according to economic orthodoxy, prices must rise. But the fluctuations of supply and demand and their relationship to prices aren’t immutable physical laws. Ultimately, it is companies that choose to charge higher prices by selling to the highest bidder.

Mainstream economic theory postulates that interfering with the bidding mechanism of price determination, and instead fixing prices with government regulation, would worsen the energy shortages and lead to more inflation. The flawed reasoning behind this theory is that higher prices act as a signalling mechanism to investors to increase production capacity.

By interfering with this signalling mechanism investors can’t tell where to invest their money to get a higher return as they can’t tell where the higher demand is if prices are supressed. As such, the theory goes, there won’t be any subsequent increase in supply – meaning prices for oil production won’t stabilise and return to their ‘equilibrium level’.

This line of reasoning, especially with regards to the energy sector, is flawed for a number of reasons.

The first issue with this price-signalling theory is that on the global level, oil producing nations work together to determine the supply of oil, in order to fix the price which is most profitable to them (OPEC). Similarly, as we have seen on a national level, the energy sector in the UK is dominated by six large firms that also engage in oligopolistic price fixing. They are able to do this due to the fundamental nature of energy infrastructure, which much like other natural monopolies, inhibits the entrance of new firms for supply and production – despite Ofgem’s failed efforts to artificially create a market like environment in distribution. As such, consumers have little choice and rarely change energy providers in search of better deals – because they often don’t exist.

The second issue is that it isn’t easy or fast to find and then drill new oil reserves. It is farcical to believe that oil producers, simply by looking at the rising price of oil, would decide to increase the supply in order to meet this rising demand. President Biden’s failed attempt to cajole Prince Mohammed bin Salman into increasing Saudi oil production has demonstrated how absurd this proposition is.

As there is so little competition globally for producing oil, why would oil producers invest in new oil production capacity when they can increase profits simply by charging a higher price? Increased investment in productive capacity is only desirable for producers if it means that by increasing output they can charge a lower price for their goods than their competitors and so capture a higher market share.

Finally, energy markets are notoriously volatile. It was only a two years ago, during the beginning of the economic shutdown, that oil prices reached record lows of 32 dollars a barrel as industrial demand plummeted. Shipments of oil were sitting off the British coast for weeks to avoid being sold at a loss.

How can oil producers plan for the future investment if there is no guarantee that next year energy prices won’t crash again and all the investment they piled into production goes to waste? Much better for them to use those profits now to pay out huge dividends while the getting is good. Share buybacks in the energy sector this year are on track to break the previous record in 2018 of £35bn.

Contrived attempts to introduce markets to the energy sector, based on misguided Thatcherite ideology, has led to nearly three decades of rising energy bills for consumers – Producers and suppliers are taking advantage of asymmetries in power and information to engage in rampant profiteering – fuelling the cost of living crisis and pushing millions into poverty.

Ofgem, whose funding comes from the licenses it grants to these energy suppliers, is institutionally incapable of effectively regulating The Big Six cartel. As such, the case for nationalisation has never been stronger – publicly owned energy in Europe is significantly cheaper, with energy price increases in France being fixed at 4%. If there is any hope of protecting people from the rampant energy price hikes, it lies in brining energy back into public ownership.