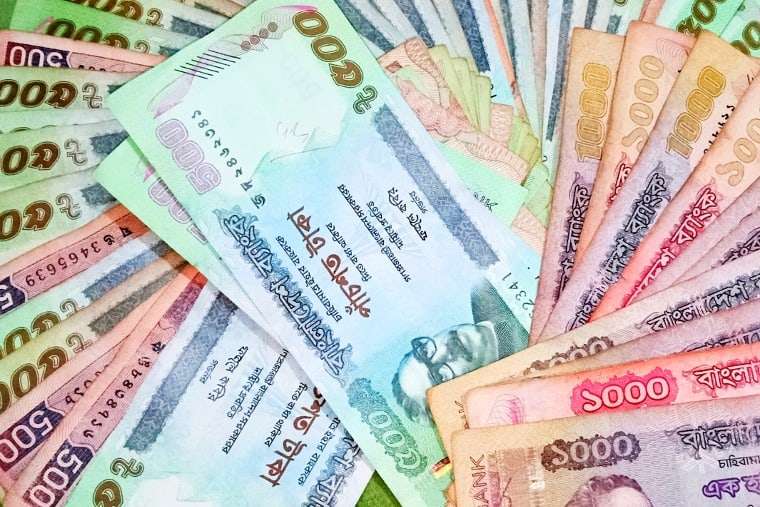 Bangladesh is the latest South Asian country forced into the clutches of the International Monetary Fund as the global debt crisis spreads.

Its government last week asked the fund for £3.7 billion. It argued that all its tax revenues would now have to be spent on imported necessities, such as food, fuel and medicine.

The country, once seen as a beacon of rapid economic development, also had to approach the World Bank and the Asian Development Bank.

As the price of essentials continues to rise, Bangladesh’s own currency, the taka, nose‑dived. That has made the cost of imports even more expensive. Already there are power cuts for up to 13 hours a day, with gas-fired power stations unable to function and diesel generators silent.

This will be familiar to people in Pakistan and Sri Lanka, which have also recently had to seek similar assistance. And it will come as a severe blow to the Bangladeshi ruling class that once talked of becoming a “middle income country” by 2041.

The price of international “support” will undoubtedly be borne by the country’s poor. Years of apparent progress in reducing poverty in Bangladesh will likely be wiped out in a matter of months.

The Democrats celebrated this week as the US Senate passed a new act addressing climate change, lowering medicine prices and raising some corporate taxes. But the remit is very limited, creating the pretence of serious action against the cost of living crisis, climate emergency and criminal private health care system.

In reality it is a desperate scramble by the Democrats to achieve key policy points before November’s midterm elections.

The Inflation Reduction Act sets aside money to address the climate crisis. And it allows the government to reduce the cost of some prescription drugs and extend government healthcare subsidies. It insists that large companies will have to be pay a minimum 15 percent corporation tax.

Yet the even this limited bill falls short of action that would improve people’s lives. The House of Representatives was likely to debate the new act on Friday this week, and was expected to pass it.