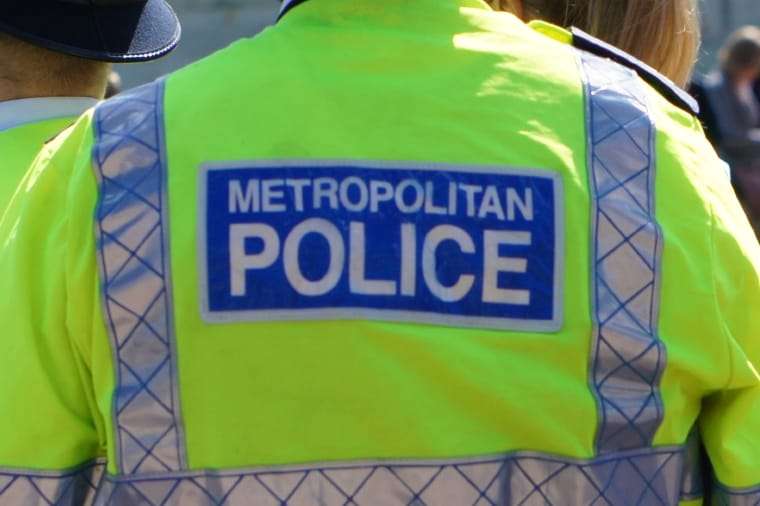 Some 58 percent of those ­profiled and strip-searched—aged from 10 to 17—were black. This is despite just 19 percent of that age group in London being black.

Deborah Coles, director of ­charity Inquest said, “This report is about state-sanctioned child abuse operating outside the law. It also reveals racist and discriminatory policing and the dehumanising of black children.”

According to data from the ­children’s commissioner for England, Dame Rachel de Souza, 53 percent of the profiled children had no further action taken against them. But the effects on these ­children’s mental wellbeing has been described as “traumatising”.

Almost a quarter—23 percent—of the searches were undertaken without an appropriate adult ­present, despite this being a ­statutory requirement. The report also slammed “a lack of appropriate oversight” because in one in five cases the police have not said where the search took place.

In 2021, of 296 searches where the location was recorded, 57 ­percent were at a police station and 21 percent at a home address. Some 22 percent happened at another location, but “low quality” recording practice meant it was indeterminable.

De Souza said the Met has not been “consistently considering ­children’s welfare and wellbeing” and blamed “systemic” problems. The investigation leading to the findings followed the anger over Child Q who was strip-searched in 2020 by Met officers in Hackney, east London.

“I am not reassured that what happened to Child Q was an ­isolated issue,” de Souza said. “But instead believe it may be a particularly concerning example of a more systemic problem around child protection within the Metropolitan police.”

Meanwhile the Met has denied allegations of racism after a black man was awarded £30,000 in damages after being strip searched and put in a headlock as he walked his dog. Plain-clothes officer PC Duncan Bullock stopped and searched Zac Sharif-Ali in December 2012.

Last month the Met accepted that the headlock that left him ­“gasping for breath” was illegal because Bullock did not identify himself. The admission took ten years.

Sharif-Ali was released without charge and suffered a breakdown as a result of the ordeal. But the Met says his race had nothing to do with it. It issued an apology, but not for any of the force used.

The Met carried out three internal investigations which the Independent Office for Police Conduct (IOPC) found to be inadequate. The IOPC concluded in 2017 that Bullock should answer for misconduct, but the Met found he had ­reasonable grounds to search.

These cases aren’t isolated. From strip-searching children to using brutal force against black men, racism within the Met is endemic and institutionalised.