Home / News / Millions of people forced into borrowing to survive 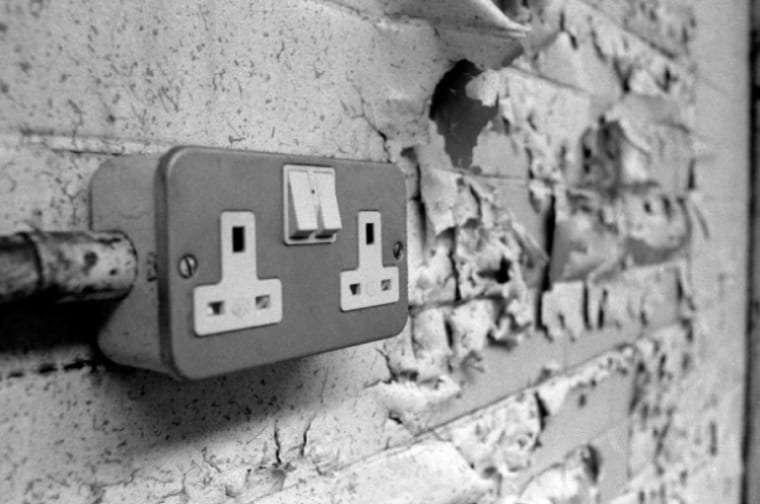 Millions are cutting back on energy use as bills soar (Picture: Flickr/ Will Jackson)

At least 16 million people in Britain have been forced to cut back on food and other essentials, according to the Office for National Statistics (ONS). As the cost of living crisis sinks its teeth into people’s pockets, 82 percent of people’s gas or electricity bills have risen. And 77 percent have seen an increase in the price of fuel.

Around 24 million people reduced energy use in their homes between March and June 2022 as bills soared. That means over half of Britain’s adults had no choice but to cut back on gas cooking, showers and electricity use to keep energy bills low. And more than 90 percent of people watched their food shop costs increase.

To cope, more are turning to credit. Some 13 percent of all adults are using credit more often than usual. That rises to 18 percent among those living in the most deprived areas.

Energy bills are forecast to rise a further 70 percent in October, while food banks are devising plans to keep up. As energy bills continue to rise, charity National Energy Action says one in three households will be plunged into fuel poverty.

A harsh winter is coming

Those most likely to cut back on energy use were those with disabilities and the elderly, according to the ONS. Around 55 percent of people with disabilities reported cutting back. The news comes after energy watchdog Ofgem warned of a “very challenging winter ahead”.

The most vulnerable people are set to suffer illness, and even death, as they are forced to choose every day between heating or eating. Analysts at Cornwall Insight predicted the energy price cap would rise to £3,244 in October and again to £3,363 in January. By the end of 2023 average households can expect to be paying almost £4,000 a year for their gas and electricity bills.

Sarah Coles, analyst at finance company Hargreaves Lansdown said, “These are truly desperate times, and millions of people have been forced to take desperate measures. While all of us are facing the pain of rising prices, it’s those on lower incomes, renters, people with disabilities and those in the most deprived areas that are facing impossible challenges.”

Matt Copeland, head of policy at National Energy Action, said, “This is avoidable. The government has the power to save millions from the hardship of cold homes, crushing debt and unsafe coping tactics.” The increasing mood to fight back with strikes and campaigns fighting for energy reform have never been more necessary.