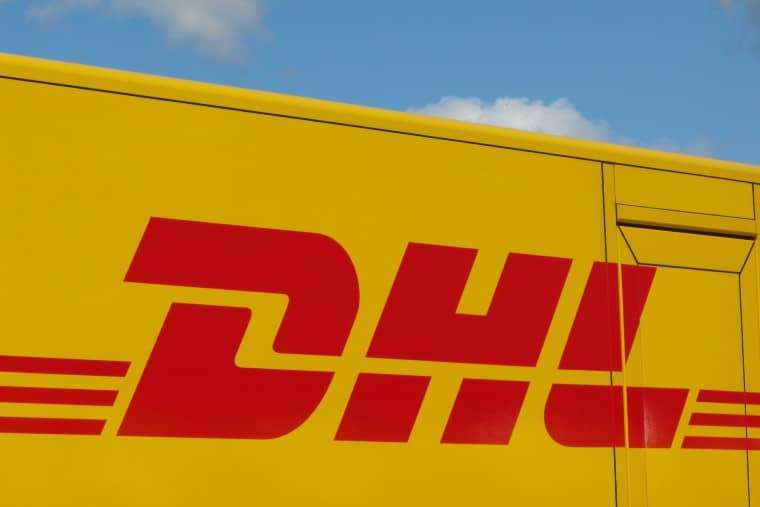 DHL workers at Unite union are fighting back

DHL workers in Scotland supplying Sainsbury’s stores were set to strike from this Saturday for a week. The Unite union represents over 300 DHL warehouse workers who are based at the distribution centre in Langlands Park, East Kilbride.

The distribution centre supplies Sainsbury’s stores throughout Scotland and Northern Ireland.
Some 96 percent of DHL workers on a 68 percent turnout voted for action. This follows the rejection of DHL’s final offer which represents a real terms pay cut.
Currently DHL pays lower wages to workers in Scotland than to those in other parts of Britain.

Medics who work on Shell platforms in the North Sea will vote on strikes after they rejected a real terms cut pay. The Unite union represents more than a dozen workers employed by United Healthcare Global Medical (UK) who provide essential medial cover on oil giant Shell’s platforms.
These include the Brent Charlie, Gannet Alpha, Shearwater, Nelson, Sole Pit Clipper and Leman Alpha platforms. United Healthcare made a “final offer” of just 3.5 percent.
Unite has warned United Healthcare that its 3.5 percent offer is “completely unacceptable”.

The company last recorded profit after taxation of £8.9 million in December 2020. And if that’s not enough, they could ask Shell for some loose change from its billions of profits.

ScotRail workers in the RMT union have voted to reject a below-inflation pay offer. RMT officials advised the 2,886 members—over half of ScotRail’s total workforce—to vote against the deal. As well as the pay issue, a new technology move will remove vital station staff, who are crucial to rail safety.

On a 65 percent turnout the RMT members voted 60 percent to reject. More strike dates could be announced soon, bringing the network to a standstill. The offer included a 2.2 percent pay increase to address the cost of living crisis funded by Transport Scotland, backdated to April 2022. And a further 2.8 percent increase, funded by ScotRail.

Workers were also offered no compulsory redundancies over the next five years. But bosses also want to bring Sundays into the working week by December 2027 with a 10 percent Sunday working increase. Now RMT officials will meet with ScotRail bosses to discuss new terms.

RMT general secretary Mick Lynch said, “If no improved offer is forthcoming then we will ballot our ScotRail members for strikes.”

Around 170 bus workers at Chester-le-Street garage in north east England are set for an indefinite strike against Go North East bosses’ plan to close their depot. Workers in the Unite union will walk out from next Friday to stop efforts to permanently move staff to different depots.

While drivers and engineers will not lose their jobs if they relocate, cleaners, admin and other workers do not have that guarantee. The workers also say strikes will protect the local residents and the bus routes they rely on.

Go North East claims services will not be impacted if the depot is closed. But the company is cutting dozens of routes across Durham, Gateshead, Sunderland, South Tyneside, and parts of the Tyne Valley.

Unite general secretary Sharon Graham said, “Go North East needs to withdraw its poorly thought out closure plans and enter into meaningful negotiations with Unite to ensure an improved service can be implemented.

“Our members at Go North East will receive Unite’s total support until this dispute is resolved.”

The PCS union is telling civil service workers to get “strike ready” ahead of a national industrial action ballot. Workers will vote on strikes over pay, pensions, jobs and redundancy pay which runs for six weeks from 26 September.

The unions says, “Tens of thousands of our members are struggling through the spiralling cost of living crisis.

“In response our annual delegate conference agreed to ballot after our union rejected yet another derisory civil service pay remit.”

The union wants members to update their details to make the postal ballot as efficient as possible.

Over the last month, Band 2 Healthcare Assistants at the Northern Care Alliance Hospitals in Greater Manchester have met to launch a campaign.

These meetings come after over 1,000 workers have completed surveys about the clinical duties they perform but don’t get paid for.

The campaign has won huge support, and shows the mood to fight across the whole health service.