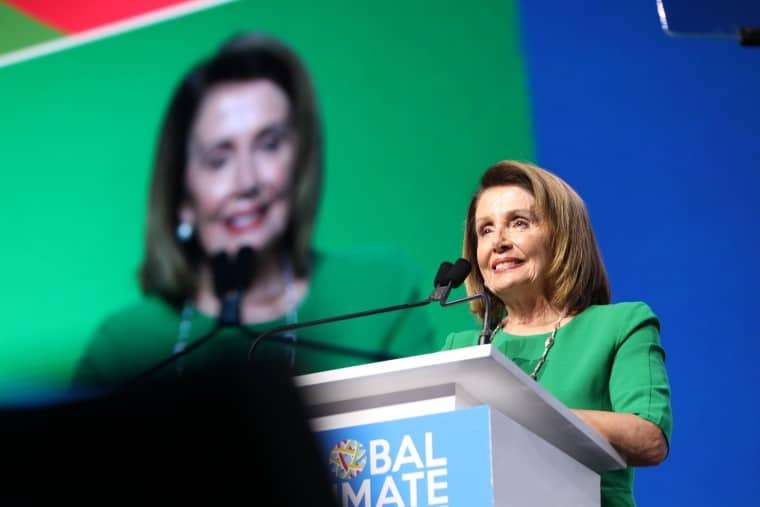 The provocations by the United States over Taiwan have further ratcheted up the danger of imperialist war between nuclear powers. US Speaker of the House Nancy Pelosi landed in Taipei, the capital of Taiwan, recently. She was backed up by an aircraft carrier, two warships, and multiple high-tech F-35 aircraft.

It was a deliberate attempt to impose a new US dominance in the region. The clear message was that the West had shown it was ready to fight a proxy war and pour in virtually unlimited cash and weapons into Ukraine.

Old deals and spheres of influence can be torn up, regime change is possible, and war is still on the agenda. A year since the US’s humiliation at the hand of the Taliban in Afghanistan, the US wants the world to know its crushing armed power hasn’t gone away.

And after the hoped-for defeat of Russia, it will be China that faces an onslaught of economic and military pressure. To ram home the message the US this week approved another $1 billion (£820 million) of military aid to Ukraine. The total of direct military aid from the US is now almost $10 billion (£8.2 billion).

Meanwhile the Tory leadership contenders clash over who can be the biggest cheerleader for war in Ukraine and the most gung-ho against China. That comes as human rights charity and pressure group Amnesty International reported that Ukrainian forces have put civilians in harm’s way.

The Nato-backed military has established “bases and operating weapons systems in populated residential areas, including in schools and hospitals”. The world grows more dangerous as war, economic crisis, pandemics, and climate chaos interact.

As the US encouraged Taiwan to face off against China, the Chinese state responded with its own threats. Foreign Affairs spokesperson Zhao Lijian said, “The People’s Liberation Army will never sit by idly.”

And the Chinese president, Xi Jinping, told Joe Biden, “Whoever plays with fire will get burnt.” War in Ukraine, the Russian invasion and Nato escalation have created perfect conditions for the arms firms. The Telegraph newspaper reported that Britain’s BAE Systems is “expecting a flood of new orders from countries preparing for the return of industrial war.”

Such vultures know governments in Britain and across the world will always find the cash for weapons, even as people’s living standards plummet. We need to bring together the fight against the Tories over the cost of living with the battle against war. Not a penny more for the escalation in Ukraine, no to imperialism everywhere.