Home / News / Workers Can’t Foot the Bill For Another Crisis 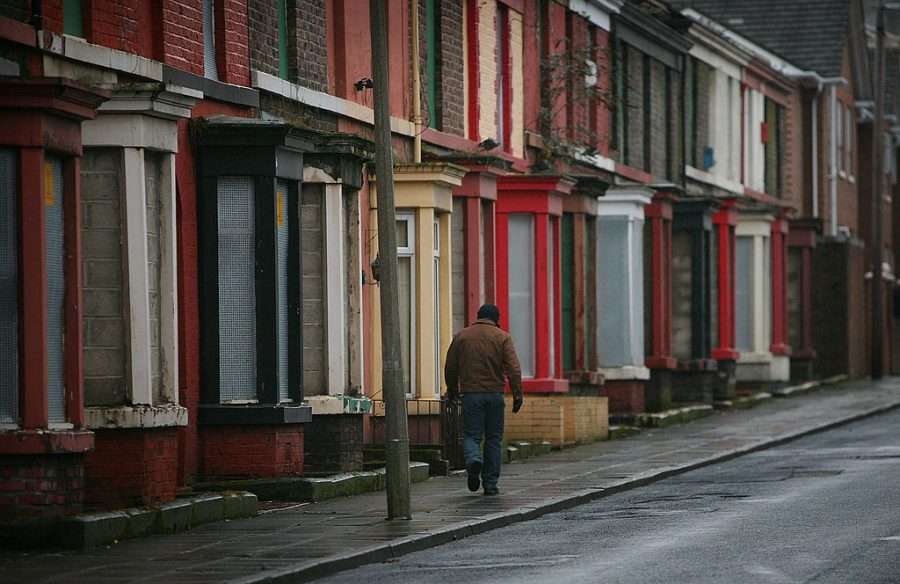 By hiking interest rates, technocrats are engineering a recession that could leave millions more people in poverty. But there’s an alternative – a campaign demanding fundamental change to make our economy serve our need, not their greed.

The news from the Bank of England this week was not cheery. The Bank predicted that inflation would reach thirteen percent by October this year and that the shock caused by this increase in prices would lead to a recession lasting until at least mid-2023.

This is a particularly stark warning from the Bank of England, which will no doubt have many millions of people and businesses worried about the future. In fact, this is precisely the point.

Ever since central banks like the Bank of England were granted independence from government in the 1990s, one of the main ways in which they have sought to control inflation has been through ‘forward guidance’—in other words, influencing the economy through statements like the one we heard the other day.

When the economy is overheating—i.e., when businesses are investing and people are spending so much that we run up against the limits on economic growth imposed by the supply of resources available—central bankers can slow economic activity down by indicating that an interest rate hike is coming down the line.

Central bankers can, of course, only rely on this trick so many times. If they signal that an interest rate rise is coming only to hold off when the time comes, people will be less likely to trust them in the future.

This problem of trust has become particularly significant during the post-2008 period as central bankers have continuously predicted big increases in economic growth and productivity that have never materialised.

Given that central bankers are clearly very aware of the importance of their words, and the huge impacts that these statements can have on financial markets, why have they shifted from providing overly sunny predictions to providing utterly dire ones?

The answer is that central bank officials believe that the only way to counter rising prices is to engineer a recession. This is precisely the tactic that was used by Thatcher in the 1980s, not only to bring down prices but also to curtail the power of the labour movement by generating massive unemployment.

When Thatcher went to war with the miners, she also hiked interest rates to a whopping seventeen percent—and ultimately, she won. But the effects on ordinary people were disastrous.

Within a few years, unemployment had reached three million and whole swathes of the country were afflicted by massive and rapid deindustrialisation, the consequences of which are still being felt to this day. The housing boom that set in towards the end of the 1980s helped to displace the impact of the recession for those families who could afford to purchase their houses, but it also laid the foundations for the financial crisis of 2008—as well as entrenching wealth and regional inequality.

Just like Thatcher in the 1980s, government and central bank officials are trying to engineer a recession that could leave millions of people in poverty, thousands homeless, and some dead.

These technocrats are hoping that the reward for inflicting such intense levels of suffering on the British population will be a quicker end to the cost of living crisis, and a shorter than anticipated recession. This outcome will, of course, fail to materialise for as long as prices are being driven up by cost pressures, supply chain issues, and climate breakdown.

The other outcome for which policymakers are hoping is the breaking of the spirit of the labour movement.

With staff shortages rampant in the wake of the pandemic, workers knew that they could organise without worrying too much about the threat of unemployment. Engineering a recession will, policymakers hope, push this fear much higher in workers’ minds and discourage them from taking collective action.

But our political class is so out of touch with the rest of the population that they can’t see that many people feel as though they haven’t got much left to lose. Within a few months, many millions of people will find themselves unable simultaneously to pay their rent and their bills and feed their families.

During such desperate times, particularly coming in the wake of so many years of crisis, the power of fear as a tool of oppression becomes weaker. Campaigns like ‘Enough is Enough’ have captured the feelings of millions who cannot bear any more of the costs of crises caused by the top one percent.

Rather than giving in to the wishes of politicians and technocrats who hope that workers will take yet another hit to protect the profits of the powerful, workers up and down the country are going to organise to demand not just wage increase, but a fundamental change in our economic model. If you want to join them, go to wesayenough.co.uk.