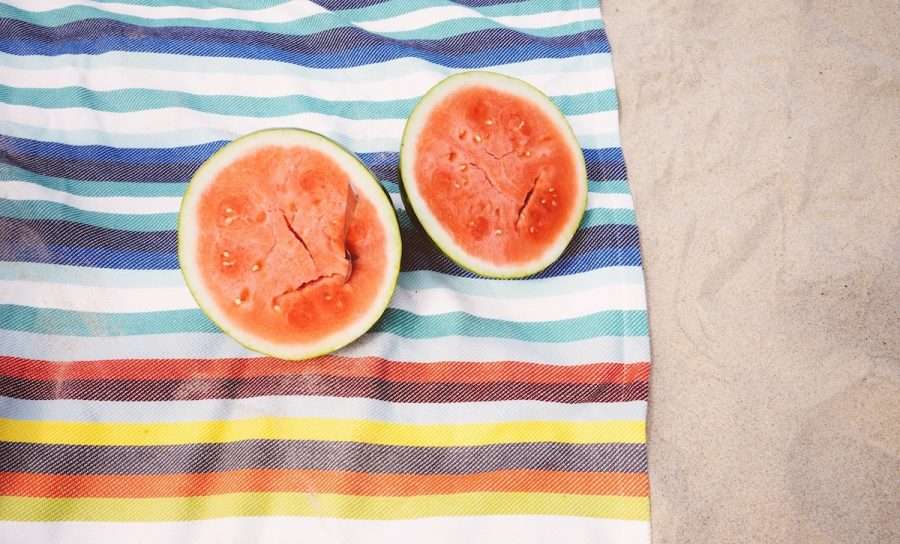 In capitalist America, millions of workers never get a vacation. But for the past century, bringing sunshine and leisure to the masses has been among the socialist movement’s greatest achievements.

US employers are not required to provide workers with any vacation time at all. (Scott Webb / Unsplash)

Recently, a friend of mine had an opportunity to go on vacation with her boyfriend. The idea seemed to have much to recommend it. The two, who are very fond of one another, live in Baltimore, which gets terribly hot in summer, and they were invited to a July wedding in Newport, Rhode Island. Since neither had been on vacation in years, they leapt at the chance.

After renting an Airbnb — which was expensive — my friend ended up having to work (remotely) every day. When the couple had time to go to the beach, they had to get creative. If you read Edith Wharton or listen to Taylor Swift, you know that Newport is a longtime favorite destination of the monied classes. The rich in that area own much of the land, so vacationers struggle to get reservations or parking permits for the beach.

Among Americans, this couple is fortunate: they could afford to go to a beautiful place for a whole week, away from any physical workplace and from the urban heat. Despite its shortcomings, I’m guessing theirs was probably one of the better vacations enjoyed by Americans this year.

Many Americans not only have to work in person but also can’t get time off from their jobs. US employers are not required to provide workers with any vacation time at all. On top of that, the costs of hotels, flights, or summer camp for the kids are sources of stress, at best, and, at worst, totally prohibitive. Many beaches and forests are privately owned or difficult to access.

Summer is a delightful and always much-anticipated time of year, but our current economic arrangements present so many obstacles to its full enjoyment. It doesn’t have to be this way.

In much of the world, all beaches are public. French law prohibits private beaches, and the same is true not only in communist Cuba but in Mexico and numerous other countries.

The communists and socialists of the last century treated summer vacation as a human right, and invested extensively not only in making summer vacation universal for workers but in improving the experience to make it more pleasurable.

In the 1930s, paid time off emerged as a popular demand in Europe. The French Popular Front embraced the “holiday movement,” as historian Gary Cross has chronicled, a demand for extended summer vacation that was eventually implemented when the left-wing coalition came to power in 1936. Rural and seaside escape not only from work but also from home became popular, as did the family vacation.

The Popular Front government worked with the railway companies to offer affordable vacation packages for working-class families. The communist metalworkers’ union bought land and established a campground for members. Summer vacation had political crossover appeal to conservatives as a pro-family measure: workers would have time to go see elderly parents in faraway villages, or a breadwinning father could enjoy leisure time with his children.

To that end, the Eastern Bloc communist countries not only provided the time off but invested in affordable vacation spots for workers. In the late 1930s, the government increased spending on resorts, health camps, campgrounds, and other vacation spots, including spas. Some of these offered activities, such as volleyball or mushroom hunting. The family seaside vacation on the Adriatic coast was a central feature of life in Yugoslavia, as was tourism. The area, especially Croatia, is still a popular travel destination, and its infrastructure as a vacation spot was made possible by massive investment under President Josip Broz Tito. Bulgaria also invested heavily in much-celebrated resorts.

Over time, the twentieth-century left shifted away from viewing vacation simply as a utilitarian health necessity for a hardworking citizenry and toward a grander view of time off as a chance for the realization of human potential. The Soviet resort was at first mainly medicinal, a place for workers to rest their bodies from hard labor, but by mid-century, the Soviets saw vacation as an opportunity for fun and adventure, to live and develop oneself more fully, a shift that Soviet historian Diane Koenker, author of Club Red: Vacation Travel and the Soviet Dream, has chronicled.

Similarly, Gary Cross writes, in Britain in the 1930s, the Trades Union Congress (TUC) justified the desirability of time off on the grounds that it created opportunities for workers “to engage in activities and pursuits more satisfying to their inclinations than the daily routine.” The worker, argued the TUC, was “not merely a machine to be kept in working order, but a human being with a life of his own to be lived and enjoyed.”

To that end, the Soviet government offered bus trips — or group tours by boat or bike — along the coast of the Black Sea, with stops in various coastal towns, or along the Volga River. Soviets welcomed the opportunity for pleasure. One traveler commented, “The vistas and landscapes of the beautiful Volga constantly changing before our gaze develop our aesthetic appreciation of nature and provide much joy to the spirit.” The spas were seen as a venue for casual hookups, with the “resort affair” a widely accepted adventure even for married people, according to Koenker.

While overnight camp is a luxury good in the United States, with an average cost of almost $450 per day and rising, Soviet and East European communist governments offered thousands of free summer camps for teens and preteens. Socialist and communist groups in France also organized camps for the youth. A few governments still subsidize overnight camp, including China, Russia, and Greece.

The communist world and the French Popular Front both advanced the idea of vacation as an entitlement for workers, putting pressure on employers and governments in Europe, where summer vacation has endured in many countries. Swedes get twenty-five days. The French get thirty days. Workers in most European countries get about twenty days. These are government-mandated minimums — employers can and do sometimes offer longer vacations.

For Americans, mandated paid time off would be a huge step forward, but it’s worth recovering the earlier socialist vision of vacation in which the state not only ensures vacation time but also invests in the necessary collective infrastructure, protecting vacation from the ravages of the marketplace.

After the fall of the Soviet Union, many workers in the formerly communist countries mourned the decline of summer vacation. “This is capitalism,” a Polish tractor mechanic told the Los Angeles Times in 1994, showing a reporter the empty cabins in his favorite resort. Once communism fell, private enterprises raised the price of everything, so few workers could afford to go on vacation anymore. Families couldn’t afford to send their kids to camp. Suddenly, only the rich could afford spas, hotels, or the flights. Many low-end resorts — those that had served the masses — had to close.

The loss of summer vacation that East European and Soviet workers faced in the 1990s was a horrible disappointment for them, but it’s simply a way of life for most Americans. This must change.

After all, American summer has serious potential. The United States has a gorgeous and vast national park system as well as true natural wonders like the Grand Canyon and some of the most impressive coastlines in the world. We could be enjoying some of the best summer vacations on earth. Socialist history offers plenty of ideas on how we might get there.