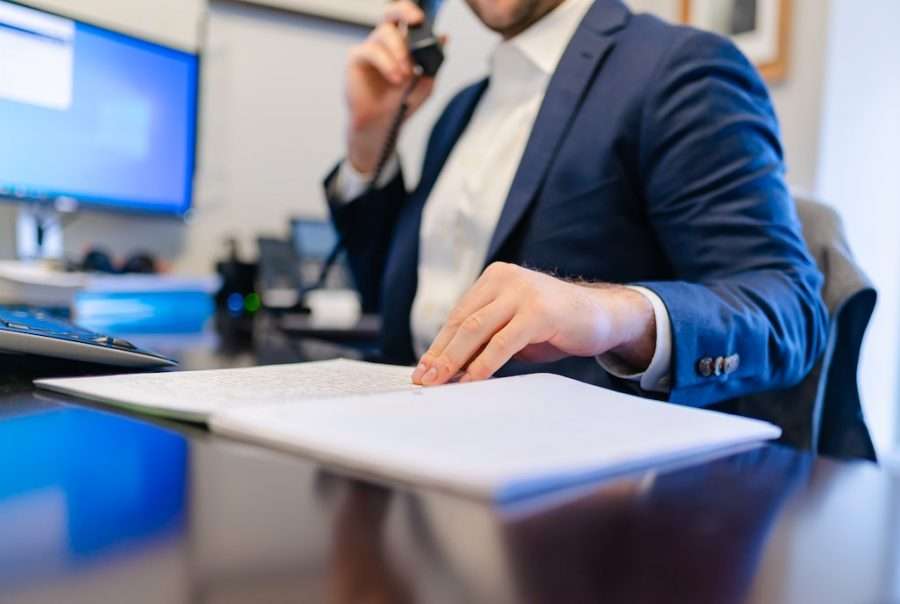 The average corporate tax rate in the 1950s was 50 percent. Today, it’s below 20 percent. Yet the US business class is still whining about the modest tax increase on corporations in the Inflation Reduction Act.

Corporate America is mad that the Inflation Reduction Act (IRA) — which may actually reduce inflationary pressures over the long term, if not now — will raise its taxes. The Financial Times has a nice collection of bleats from their trade associations:

The bill would impose “significant new tax increases and unprecedented government price controls”, the US Chamber of Commerce warned. Its tax provisions would deal “a blow to our industry’s ability to raise wages, hire workers and invest in our communities”, said the National Association of Manufacturers.

The Business Roundtable, which represents blue-chip companies in Washington, estimated that the package would impose $300bn of new costs on industry just as the economy was turning downhill.

The Chamber’s policy director, Neil Bradley, offered some perspective: “If 2017’s tax reforms were a 10 and Build Back Better [BBB, Joe Biden’s original plan] was a zero, where is this? I guess I’d say it’s a five. It didn’t cut taxes; it raised taxes, but it’s a lot better than Build Back Better.”

Further perspective was provided by a UBS analyst, who, according to the Financial Times, estimates that the IRA would impose a hit to profits for the five hundred blue-chip companies that make up the S&P 500 index of about 1 percent. Quite the “blow” indeed.

It’s worth looking at why Bradley loves 2017 so much: it brought an enormous tax cut for companies whose tax burden had already been shrinking for decades. Here’s a history of corporate taxes drawn from the national income accounts. The keepers of those accounts adjust profits to match economic reality and not what firms tell their shareholders (sometimes artificially high) or the IRS (as low as possible). As this graph shows, the effective tax rate for nonfinancial corporations — what they pay as a percentage of profits — has been declining steadily since the quarterly accounts began in 1947.

Taking the corporate tax rate back to 1950s levels, assuming no reduction in profits, would yield almost $620 billion in revenue (not, of course, that that’s likely to happen any time soon). According to cost estimates by the Committee for a Responsible Federal Budget, no friend of social spending, that would more than cover the family benefits in the original BBB. Taking the effective tax rate back to the average in the first decade of this century would yield almost $200 billion, which would cover the family and medical leave provisions of BBB. Merely taking it back to 2016’s level, just before the Trump tax cuts, would yield over $120 billion, a bit more than the universal pre-K component of BBB.

But we don’t want to make Neil Bradley and his comrades sad.