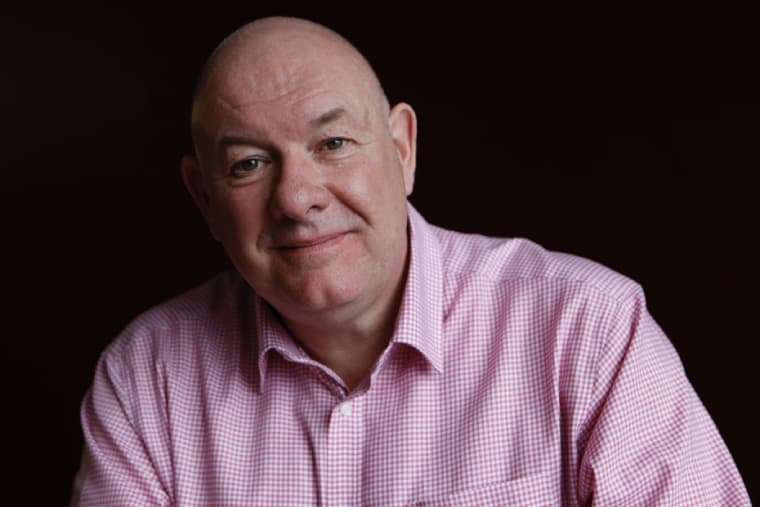 The CWU’s Dave Ward is central to Enough is Enough (Picture: CWU)

Trade union leaders last week launched a new campaign for action against the worsening social catastrophe. It has vowed to mobilise thousands for 50 rallies across Britain.

Enough is Enough (EIE) seeks to build a coalition of trade union leaders, MPs and community organisations to demand an end to hunger, decent homes for all, the slashing of energy bills, taxing the rich, and a pay rise for all.

Already signed up are the RMT and CWU unions, the Acorn renters’ union, Tribune magazine and Zarah Sultana MP.

“Working people are seeing how a tiny elite want to make their lives all about working harder and longer for less. Now that same elite is profiteering from a cost of living crisis that will drive millions into poverty with sky-high bills. Things can’t go on like this—it’s time to say enough is enough.”

The campaign said it would be “forming community groups, organising solidarity with striking workers, and taking action against those profiting from the misery of millions.”

The new website had so much traffic on its launch that at one point it crashed.

It’s good to hear that there will be a focus for mass rallies and meetings, as well as organised solidarity with the strikes. And this could also be an opportunity to debate the tactics and strategy of the new strike wave.

Bringing together different strikers at a rally is powerful and can encourage others to fight themselves. But it’s not a substitute for united action.

That remains a central issue. And this emphasises that what is driving the new sense of confidence and resistance is strikes, not the echo of them at a meeting.

Any campaign centred on trade union leaders will avoid questioning of those leaders’ actions. But activists should seek to make sure that rank and file voices are heard at EIE events.

To sign up and receive details of events in your area, go to wesayenough.co.uk Launch rally Wed 17 Aug, 7pm, Clapham Grand, London. Follow on Twitter @eiecampaign