Home / News / Compensation comes ‘too little, too late’ for victims of contaminated blood 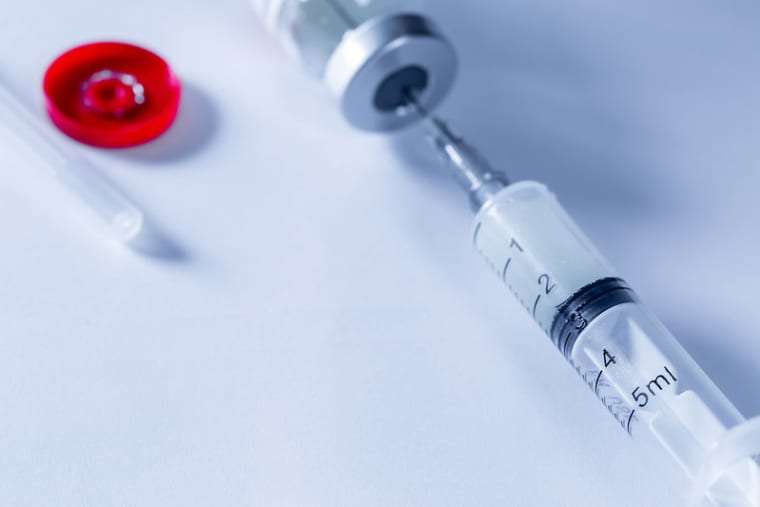 For 40 years the state has tried to cover up the contaminated blood scandal (Picture: Flickr/Marco Verch Professional Photographer)

The government has finally awarded interim payments to survivors of the contaminated blood scandal after a 40-year battle. But victims and campaigners say the decision is “too little, too late”.

And the state is yet to admit that it is to blame for the deaths and damage done.

Some 3,000 living victims will receive interim £100,000 payments. The ongoing inquiry into the scandal is expected to recommend a full compensation plan next year. But that means thousands of close family and children of those that have died will receive nothing until then. And many hundreds of victims have died without receiving a penny.

“Having to fight for decades is utterly scandalous,” Glenn Wilkinson, the founder of the Contaminated Blood Campaign, told Socialist Worker.

“This should have been sorted out decades ago when those infected had the life and energy to enjoy it. It’s too little too late.

“One infected person is dying every four days. Some 419 people have died since the inquiry began just over five years ago.”

Thousands of people were infected with HIV and Hepatitis C after being given contaminated blood during the late 1970s and 1980s. So far, more than 2,400 have died as a result.

Up to 4,700 people with bleeding disorders were infected. Most were given a blood-clotting product known as Factor 8, much of which was bought from the US.

That was despite government ministers knowing it was potentially unsafe.

US firms used paid blood donors to get the raw material for Factor 8. But they didn’t screen the blood they used for disease, meaning that one infected person could poison a whole batch of up to 60,000 donors.

Some 76 percent of those that used Factor 8 and similar products became infected with HIV, according to a 1986 study.

Former Labour health minister Lord Owen insists he warned of the danger when in office at the end of the 1970s. He says it was already known that blood given voluntarily was safer, but more expensive, than that given by paid donors.

But, he says, the Tory ministers that came after him ignored his advice because they wanted to cut costs. Successive governments, the state and the NHS have for years sought to cover up the scandal.

Doctors refused to reveal to patients the real reason for their HIV infections. Medical records were destroyed. And former health ministers continue to insist no one at the time knew that unscreened blood was dangerous.

Tory former health secretary Ken Clarke appeared before the inquiry as a witness last year. He could not hide his contempt for it, complaining of his “exasperation” at “pointless” and “irrelevant” questions.

Clarke was first a junior minister and then health secretary during Margaret Thatcher’s more than a decade in power, and campaigners believe him to be a central figure in the scandal.

At one point, he asked, “Why do we have to go through such meticulous detail through who said what when, when did he change his mind?”

He added that it was “interesting” but “pretty pointless”. Yet the detail is vital.

While a health minister, Clarke is on record saying, “It has been suggested that Aids may be transmitted in blood or blood products, there is no conclusive proof that this is so.

“Nevertheless I can well appreciate the concern that this suggestion may cause.”

But inquiry documents now show senior health officials in his department thought it likely HIV could be carried in blood. The HIV virus can cause Aids.

Clarke was either ignorant of their advice, or he chose to override it.

Campaigners have pledged to keep up their fight for justice. But they are bitter at the way the government continues to treat them.

“Those infected should have received at least £300,000 as an interim payment,” says Glenn. “That interim payment is the last many of them will ever see.”