Home / News / The Sandman finally gets the adaptation it deserves 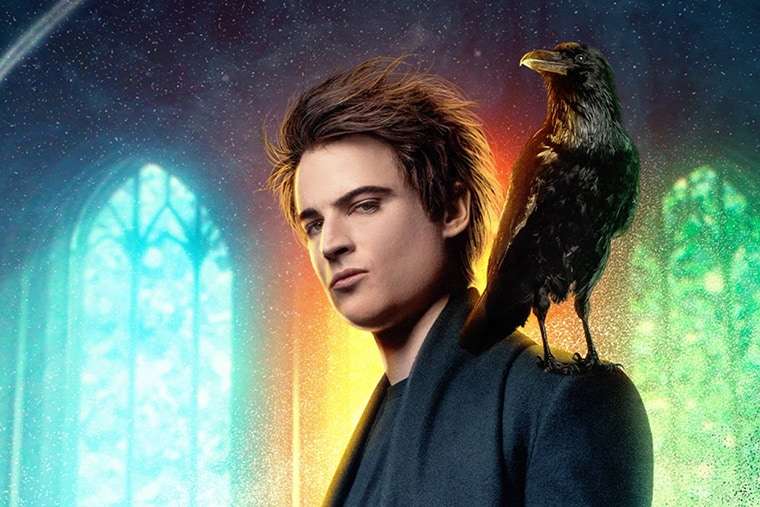 Tom Sturridge as the Sandman available now on Netflix

It’s taken the best part of thirty years for Neil Gaiman’s ground-breaking comic series The Sandman to be turned into a TV series. Gaiman’s version of The Sandman was originally published by DC comics in 75 monthly issues between November 1988 and March 1996.

It was originally touted as a horror comic with the pre-launch publicity adapting a line from T S Eliot’s poem The Waste Land to read “I will show you terror in a handful of dust.” But it broke out of the straight jacket of genre to explore ground largely untouched by mainstream comics.

The Sandman was about gods and monsters, cats, and Shakespeare. One issue was set in ancient Rome, another went to Hell, and another was set at a convention of serial killers in modern California.

Gaiman’s huge cast of characters were ethnically and sexually diverse. He deserves credit for writing a positive trans character in the 1990s, who had dignity and agency, and a major role in the series.

The central character of the series is the Sandman (Tom Sturridge), also called Dream or Morpheus. He is one of a family of seven known as the Endless, all representations of human experience. His sisters and brothers include Death, Despair, Desire, and Destiny.

The Endless outlive gods and will close the doors of the universe when the last creature dies. But despite their longevity, the series is about how everything is undergoing a constant process of transformation. They might be Endless, but they’re no more unchanging than anyone else.

After numerous false starts adapting the series to film, Gaiman took on the role of executive producer to ensure it finally got made. It was worth the wait. It’s a fine adaptation of a great comic—faithful to the source without being slavishly submissive to it.

The Sandman is available now on Netflix