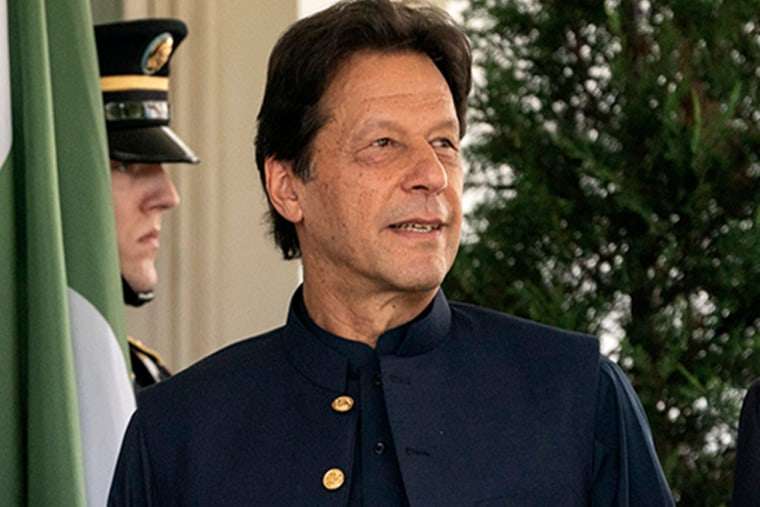 Pakistan faces a major crisis this week as police charged former prime minister Imran Khan under the country’s terror laws. The charges against him are vague, and almost certainly political.

Khan has been making a remarkable comeback after rivals ousted him from office earlier this year. Back then discontent was rising as prices soared and it became clear that Khan’s promises of a fair distribution of wealth amounted to nothing for the poorest. Those same problems now beset the caretaker government in place since his removal.

Khan’s Tehreek-e-Insaf, or Movement for Justice party, swept to victory in local elections the Punjab and did well in Karachi. Buoyed by success, he demands that a new general election is called—one which many observers now expect him to win.

Such an outcome would do little for Pakistan’s workers and the poor, but would be a major irritation for US imperialism. Under Khan’s rule, Pakistan moved away from the US as a strategic and economic partner, and towards China. The Chinese state has invested heavily in the country, hoping to open a direct route between China and the Indian Ocean.

It is developing a new port in Gwadar and has built a string of new coal-fired power plants. The US hoped that by getting Khan out of the picture, more mainstream political figures would  return the country to its “traditional” alliance with it.

The US this week risked ratcheting-up tensions on the Korean peninsula as it began two weeks of “live fire” exercises with its South Korean ally. They will form the largest military drill in the area in years, according to officials.

And, they come after South Korean president Yoon Suk-yeol promised to “normalise” the combined exercises and boost deterrence against North Korea. The military “games” come at a time of rising tension. The North Korean regime last week test fired two cruise missiles from the town of Onchon, on the country’s west coast.

It describes the military manoeuvres in the South as “invasion rehersals”.

The US and South Korea exercise will involve tens of thousands of troops, and hundreds of aircraft, warships and tanks. There are already some 28,500 US troops permanently stationed in South Korea. While North Korea is the supposed enemy in the US-led war games, the real target of this show of strength is not Kim Jong-un, but China. The US hopes glimpses of its military power will allow it to dominate parts of the region where its main strategic rival is not in control.