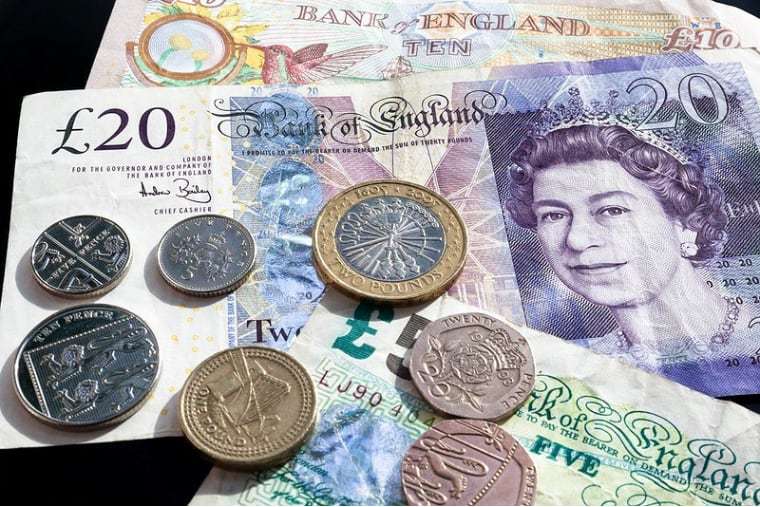 As the social catastrophe of massively increased gas and electricity charges is set to be announced on Friday, energy bosses are looking for a way out. But of course they want us to still pick up the bill.

That’s still far more than millions of people can afford. But Anderson said holding prices at this level will need funding of more than £100 billion over two years. That immediately raises the issue of who will find that cash.

Anderson’s scheme is for suppliers to borrow from a “deficit fund”, arranged by the government through the banks. The cost would be then be paid off by ordinary people either through increased taxation, or by increased bills—but spread over several years rather than all at once.

Workers still pay, the firms get their money and that’s the sort of “solution” the bosses and some Tories might like. It’s close to the scheme that Labour’s Keir Starmer came up with.

And there is no mention of dumping the fat cats and the shareholders and enforcing democratic public ownership.

This is not a scheme to protect workers and other people on benefits and pensions. It’s a bailout for the privatised firms as they sense they are about to go under.

If people won’t—or simply can’t—pay the bills then their business model of making profit collapses. So as is normal when capitalists are in crisis, they turn to the government to orchestrate a rescue operation.

As the economic justice campaigner and professor Richard Murphy tweeted, “This scheme is only indirectly designed to help households. Instead, its whole purpose is to keep the energy companies afloat. It is, to not put too fine a point on it, the most massive bung to a failed privatisation exercise in that case.”

In fact raising £100 billion from the rich would be simple. It’s less than a sixth of the wealth of the 177 billionaires in Britain—£653 billion according to the Sunday Times Rich List.

The Wealth Tax Commission recommended a levy on individuals rather than households at the one-off rate of just 5 percent, a paltry 1 percent spread over a period of five years. With a threshold of £500,000, some £260 billion could be raised.

Even targeting those with assets over £2 million, it would raise £80 billion. Or the government could borrow the money and pay it back by increasing income tax for the rich over a long period.

The depth of the crisis requires the most radical measures. We won’t see them from the people at the centre of the profit system.