Home / News / Universities Have Screwed Over Their Staff for Too Long 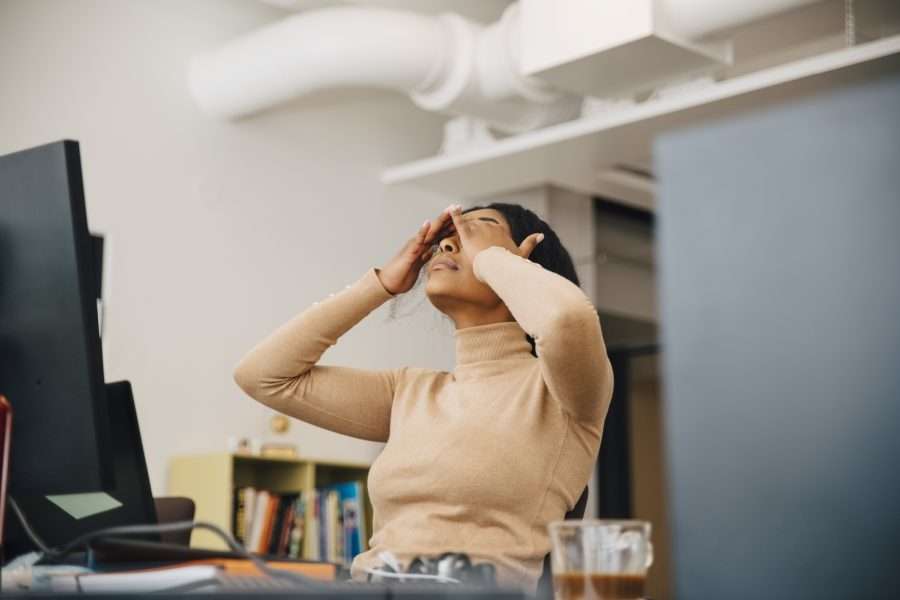 New research shows universities around the country have increased income and investments while subjecting staff to cuts to pay and pensions and worsening conditions. It’s time for things to change.

The UK higher education sector is worth tens of billions of pounds, and has enjoyed record levels of student growth in recent years. Yet staff have had to endure real-terms pay cuts, redundancies, and pension cuts, and are now being pushed to breaking point under deteriorating working conditions amid a cost of living crisis.

New research from UCU, derived from data reported by employers annually to the Higher Education Statistics Agency (HESA), reveals how many universities across the country are making millions of pounds of investments while simultaneously cutting the amount of money spent on staff—demonstrating that the brutal assault on pay and conditions is not and has never been an economic necessity, but rather an act of corporate vandalism against education.

Given the rate of year-on-year redundancies and course closures, it would be easy to assume that many universities are struggling financially. Nothing could be further from the truth. Universities are generating record income of £41.1 billion, and finished 2020/21 with £3.4 billion more in the bank. Staff pay, meanwhile, is down by 25 percent since 2009, while vice chancellors are earning as much as £519,000 a year.

The vice chancellor at SOAS is paid £329,000 a year. The vice chancellor at the Warwick is paid £374,000 a year. Meanwhile, the offer of a three percent pay rise made by Universities and Colleges Employers Association (UCEA) to higher education staff is well below inflation (which stands at RPI 12.3 percent, as of July 2022), meaning the vast majority of higher education staff are expected to endure another round of real-terms pay cuts.

In 2020, the University of Exeter’s vice chancellor had a basic salary of £315,000. On top of that, he received a ‘long-term retention and performance-incentive payment’ of £185,000, before leaving his job that year. Such a privilege does not extend to the vast majority of staff in the sector, which relies heavily on the invisible labour of a casualised workforce. Exploitative and insecure contracts are rife, with 90,000 higher education staff trapped in precarity.

Ninna Makrinov, a teaching fellow at Warwick University, was on a temporary contract for over twenty years. The insecurity of such work caused her unnecessary stress and hardship, including meaning she was denied the right to maternity pay.

‘I had huge difficulties planning for myself and my children,’ she tells Tribune. ‘My mental health has been impacted over the years; the system needs to change.’

‘I’m worried about my future,’ says Claire, a postgraduate tutor in Wales who was forced to move out of the city in which her university was based, because she could no longer afford it on her stipend. Claire has worked nearly thirty hours a week on top of her full-time PhD just to make ends meet.

‘As postgraduate tutors, we don’t have any formal contracts, so we have no rights and are often guilt tripped into working over our allowed hours and then penalised for it later on,’ she explains. ‘I definitely don’t want to stay in academia after this PhD because the conditions are so awful. There’s no support for working-class postgrads.’

As well as precarity and pay cuts, university staff face a proposed cut in pensions of 35 percent of their guaranteed retirement income. To add insult to injury, UCU’s research reveals that university bosses are splashing billions on vanity projects: vice Chancellors plan to increase capital expenditure this year by 36 percent, to £4.6 billion.

The problems continue across the country. Between 2019-20 and 2020-2021, the University of Leicester increased its cash investments by nearly 124 percent while simultaneously cutting staff costs by 2.2 percent. In the same period, Birmingham increased its income to over £786,000,000 (five percent) and its investments to £172,000,000 (18.8 percent): one such investment was the opening of a new campus in Dubai earlier this year, in a reported deal worth tens of millions with the UAE’s vice president. At Birmingham’s other Dubai campus, staff were reportedly told to hide their sexuality. Investment in such projects while staff are overwhelmed by exhausting teaching terms, an unmanageable workload, the uncertainty of job insecurity and a cost of living emergency epitomises a broken higher education sector. Investment in staff must be the priority.

As a result, staff are preparing to fight back against the current assault on pay and conditions, with the UCU union balloting around 80,000 members at 149 universities on industrial action. A range of higher education workers, including lecturers, librarians, postgraduate researchers, and IT staff, are set to vote on strike action in September.

Higher education would crumble overnight without the overworked and underpaid staff who form the very backbone of the sector. It’s time they were treated with the respect and dignity they deserve.