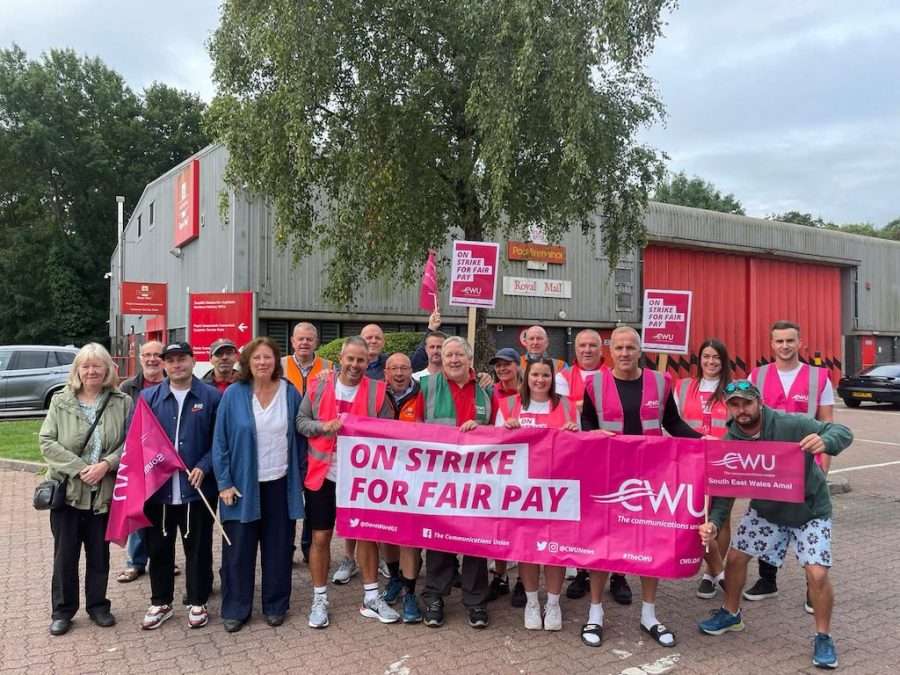 Over 115,000 British postal workers are out on strike today. Why? They’re tired of austerity.

Today we are seeing a tremendous demonstration of unity as over 115,000 postal workers walk out and man picket lines in villages, towns, and cities up and down this country. They are striking because they won’t accept their living standards being absolutely hammered by greedy business leaders who I don’t believe are being honest with their workers.

Every single person in this country relied on a postal worker during the pandemic. They kept us connected to our communities, to our loved ones, and to vital goods and services. At the time, Royal Mail called them heroes. But now, when these same people are suffering from skyrocketing inflation and soaring energy bills, the company has turned their backs on them. Instead of offering a real pay raise to do right by their workers, Royal Mail Group has imposed a real-terms pay cut of 2 percent.

This is an insult, particularly when our members delivered record profits of £758 million for Royal Mail, with millions paid out to shareholders. This is not about affordability, it’s about pleading poverty when those who create all the profit are expected to see their wages collapse.

That’s what this dispute is about. But the motivation behind our members coming out is shared by tens of millions across the country. At this moment in our society, the majority of workers are expected to work harder and harder for less and less. While CEOs seem to be constantly on the take, ordinary people have had worse living standards year after year since 2008.

We can’t go on like this. We can’t keep on living in a country where bosses rake in billions while workers rely on food banks. Corporate failure gets rewarded over and over again, while the people who keep society going are punished.

In the face of the cost of living crisis, there has never been a more crucial time for workers of this country to stand up for a decent wage and a secure future. This is an opportunity to confront corporate greed, disgraceful profiteering, and the degradation of services and say: enough is enough.