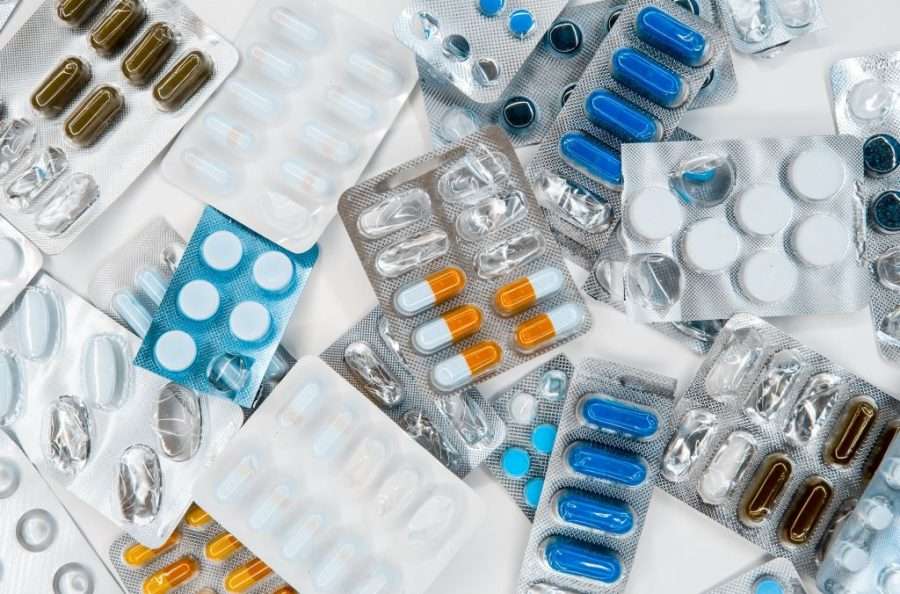 Past congressional efforts to rein in drug pricing have been undone by Big Pharma’s lobbying of the executive branch. But Democrats seem to have written their recent drug pricing legislation to prevent this possibility.

A little-noticed section of the Democrats’ new drug pricing legislation tries to prevent drugmakers from using executive branch influence to get their way in the future. (Roberto Sorin / Unsplash)

More than two decades ago, Senator Bernie Sanders’s (I-VT) legislative obsession provided a lesson about how a bill becomes a law — and then doesn’t. It is a cautionary tale that one Democratic senator seems to have internalized and quietly acted on deep in the legislative text of the drug pricing provisions included in the recent spending bill signed by President Joe Biden.

The maneuver could be a welcome twist on a Washington narrative that has long been all too common: legislative victories over powerful industries are often undone by the executive branch during the ensuing rulemaking and implementation. That is when industry lobbyists weaponize vague bill text and loopholes that they often helped write to ultimately get exactly what they want.

Back in 2000, for example, after a campaign of high-profile bus trips to Canada and legislative arm-twisting, Sanders somehow passed a measure through a Republican Congress to let Americans buy cheaper medicines from other countries. The measure was popular and included in a must-pass spending bill, forcing pharma-friendly president Bill Clinton to sign it into law.

On the surface, the measure’s passage seemed like a shocking victory over drugmakers — until a few months later, when Clinton had his administration use a provision inserted into the bill at the last minute to block the law’s implementation just before he left office.

This same process has been used by corporate lobbyists to also water down Wall Street reforms after the financial crisis, prevent enforcement of existing laws to lower drug prices, and block the closing of a tax break for private equity moguls.

But here’s a bit of good news: in a little-noticed section of the Democrats’ new drug pricing legislation, lawmakers for once didn’t pull that old bait and switch. It appears they actually took their jobs as legislators seriously and tried to prevent drugmakers from using executive branch influence to quietly get their way in the future.

A Preemptive Strike Against the Rogue Secretary

At issue is the section of the Inflation Reduction Act that allows Medicare to begin a very small program of negotiating lower drug prices. Pharmaceutical companies spent $142 million on lobbying on the matter, and that spending convinced lawmakers to water down the much-promised initiative in myriad ways. Democrats, for example, limited the provision to only cover a handful of older drugs, and put off implementation until 2026.

But lobbyists couldn’t get Democrats to just drop the program outright. As important, Democrats included a provision that will make it harder for pharma lobbyists to kill the negotiation measure through executive action, like they did with drug importation efforts during the Clinton years.

Whereas the original House version of the legislation could have given a future pharma-friendly Health and Human Services (HHS) secretary discretion to avoid negotiating lower drug prices for Medicare recipients, the Senate version of the bill overseen by Senator Ron Wyden (D-OR) explicitly shut down this so-called “rogue secretary” loophole.

The so-called Build Back Better reconciliation bill that passed the House in November provided wiggle room for HHS to reduce the number of drugs negotiated by Medicare to as low as zero, saying that “not more than 10” drugs would be subject to price negotiation. In their version of the bill, Senate Democrats fixed this issue by replacing that language and specifying that ten drugs will be subject to the price renegotiations.

Of course, the language doesn’t fix the shortcomings of the legislation’s new Medicare drug negotiation initiative, and in preventing those negotiations from launching until 2026, lobbyists won themselves ample time to try to get the next few Congresses to repeal the program entirely.

However, the preemptive strike on a future rogue secretary represents an important and exceedingly rare thing in Democratic politics: an authentic effort to make a bill do what it purports to do.

The move recognizes that too often there is a chasm between a bill’s stated mission and its implementation, which not only undermines legislative intent but also makes voters distrust politicians’ promises that help is actually on the way.

The attention to detail embodied by this provision is particularly critical right now, when the Supreme Court’s conservative bloc is trying to hamstring administrative agencies by preventing them from deriving regulatory and enforcement power from vague bill text.

Combating that conservative crusade will require lawmakers to avoid giving industries or courts ways to evade or eviscerate those laws during implementation. Legislators will have to actually legislate — that is, they will need to write their bills to explicitly empower and compel the executive branch to take action.