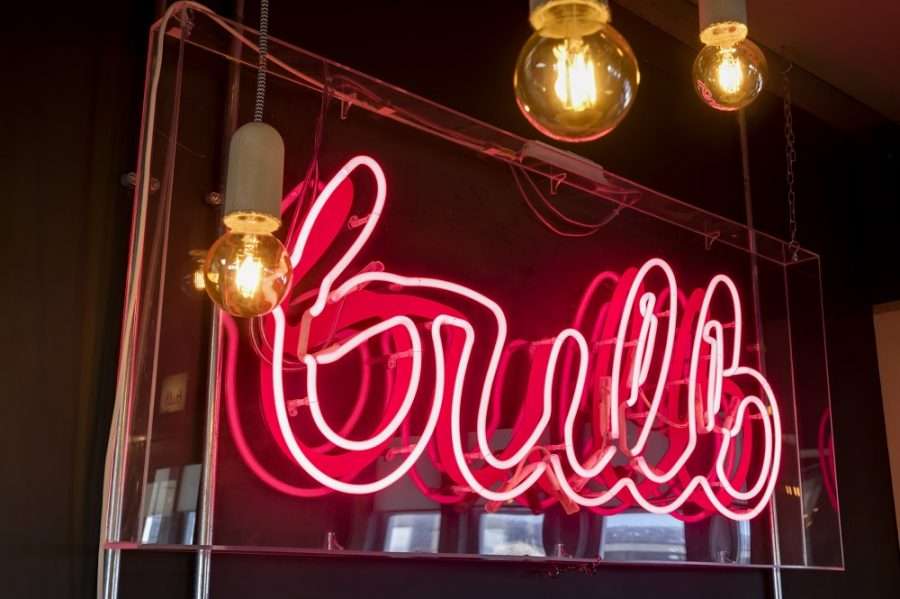 Rather than spending billions bailing out collapsed energy company Bulb, the government should turn it into a proper public supplier – and use it to build an energy system that works for the people who need it.

Ahead of the day of yet another gut-wrenching announcement that UK energy bills will increase to more than £3,500 this October, energy consultancy Auxilione forecast that the cost of bailing out Bulb, which collapsed last November, is likely to soar to more than £4 billion. At an earlier OBR estimation of £2.2 billion, it was already set to be the biggest bailout since the Royal Bank of Scotland in 2008, according to public ownership campaigners We Own It—almost as much, going by TUC estimates, as the cost of taking the Big Five energy retailers into public hands altogether.

Last year, as energy retailers began collapsing left, right, and centre, the government ruled that Bulb, with over 1.4 million customers, was too large to fail. So the Tories placed it under ‘Special Administration’ and left it under the control of Ofgem, the government energy regulator. In hindsight, Ofgem’s statement after announcing their intention to appoint an administrator now reads like a cruel joke: ‘We welcome the appointment of an administrator which will ensure Bulb customers see no disruption to their supply, their price plan will remain the same and any outstanding credit balances will be honoured.’ We know the rest: bills have not ceased their stratospheric climb, and could potentially hit £6,000 in April for the first time ever.

Against the backdrop of systemic shocks to the energy system exacerbated by Russia’s invasion of Ukraine, Bulb’s collapse now presents an opportunity to launch a new publicly owned energy supply company. Despite covering a small fraction of the total UK energy market, this is a chance to deliver a public energy supplier to millions of people crying out for action—and to pick up more customers as other suppliers go bust. It’s a step that other countries have rightly recognised as a necessity: France, Italy, Germany, the US, and Norway, for just a few examples, all have public energy suppliers, and research has shown that countries with public suppliers have lower bills. In France, where the government fully nationalised energy company EDF, energy bill rises have been kept to four percent—while today’s price hike announcement means that between October 2021 and October 2022, our prices will have grown by 178 percent.

Public ownership can’t solve supply chain issues, but it can ensure investment into preparation for future shocks and renewable alternatives. The core argument for public ownership, though, is the fact that it allows the government to absorb the shock of high gas prices without subsidising the profiteering private owners of supply companies. This approach is one that could have been applied to the twenty-eight small-scale energy providers that collapsed in the last year alone, hoovering up the market piecemeal and undercutting the profit-driven competition—and in the process, smashing the ludicrously dysfunctional energy market. But it’s not too late.

A national energy supplier is, of course, only one part of the equation. The multiple nature of the current crisis, as evidenced by both droughts and heavy rainfall wracking the country while bills spiral, also shows the urgent need for proper central planning for our energy mix: along with taking public ownership of the National Grid (which itself syphons off nearly £4 billion in profit each year), we need to future-proof our system against future shocks by delivering a just transition to renewables as quickly as possible—with the scope for the creation of millions of good, green, unionised jobs in the space of just a few short years. In tandem with turning Bulb into a public energy retailer and creating a public renewable energy company, we should introduce permanent and punishing taxes on fossil fuel giants like Shell and BP, which have spent recent weeks posting record profits. As Cat Hobbs noted in Tribune back in February, oil and gas companies in Norway pay a corporation tax of 22 percent and a special tax of 56 percent.

This would be the pragmatic approach to the crises we face. Instead, it looks increasingly likely that Bulb will actually be passed off to Octopus (the UK’s fourth largest energy provider) at a cost to the government of over £1 billion, with a future profit-sharing agreement. Octopus has refused to comment on these rumours, and sources have said that any money from the government would be a loan to be repaid in full—but anyone paying attention over the last two years will know that this Tory government has a patchy record when it comes to collecting on debts from their executive chums in the private sector.

In short, the government is fumbling a chance to truly help, instead appearing to opt for simply ignoring people’s suffering. This suffering isn’t something natural or pre-determined—it’s a political decision, and it’s one that the working class are increasingly refusing to accept. The Labour Party’s plan to stop the winter price hike is an improvement, but still unlikely to get the blood flowing back to the extremities of already purple-fingered pensioners should they survive long enough to live under a Labour government. Labour for a Green New Deal’s 2022 Conference motion, by contrast, calls for public ownership of energy in the clearest possible terms, and will likely command widespread support, as public ownership of energy does across the country and the party-political spectrum at increasing levels.

At a moment in which we’re facing an unprecedented nexus of crises, and in which political leaders have largely abrogated responsibility, only a resurgent left wing, buoyed by an increasingly assertive trade union movement, seems willing to push for the answer: a publicly owned energy system that works for people and planet. The nationalisation of Bulb, there for the taking, could be the start.