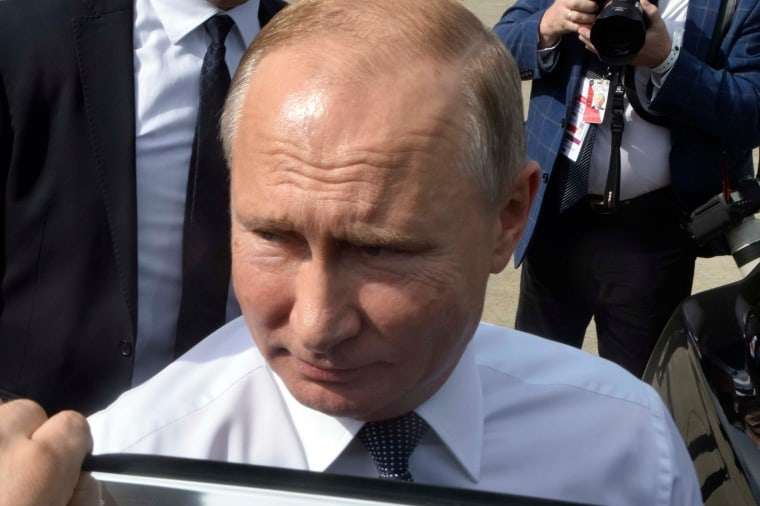 Russia’s withdrawal from Kherson, the only Ukrainian provincial capital it had been able to take, looks like another military setback for Vladimir Putin’s regime. But understanding what’s going on militarily in Ukraine remains exceptionally hard.

According to some “experts”, the retreat from Kherson was a tactical manoeuvre, or even secretly agreed between Moscow and Washington. According to others, Ukraine is preparing to bypass bogged down Russian troops and drive for Crimea.

What seems reasonably clear is that the war will continue. There has been more talk recently of negotiations, but neither Kiev nor Moscow seems genuinely interested. Boosted by huge Western arms shipments and the successes these have allowed, the Ukrainian government now makes Russian withdrawal from the whole of Ukraine, including Crimea, a precondition for talking.

As for Putin, British military historian Lawrence Freedman’s account is probably accurate, “Given the current state of the war currently his main priority is not so much to achieve a win, although that aspiration has not gone away, but to avoid a complete loss. For Putin the stakes are personal. This is his war and he has not hidden what he sought to achieve.

“Once it is impossible to deny failure then his judgement will be shown to be flawed and his position will become vulnerable. Put crudely, for Putin to stay in power Russia needs to stay in the war.”

The fighting may now slow down as harsh winter conditions set in. But if the Ukrainians do make a bid for Crimea, this might provoke Putin into making good his hints about using nuclear weapons. Western reaction could set off a cycle of escalation leading to World War Three.

Putin has presented this war as a struggle against the “Collective West”. More accurately, it is an inter-imperialist war, in which the United States and the other Western powers are using Ukraine as a proxy to defeat their weaker but still dangerous Russian rival.

In the background is China, whose economic and military advance represents a much more serious threat to US global hegemony. As a new book by a group of Italian Marxists puts it, the war “marks the official re-opening of the struggle to redivide the world as Western hegemony goes into crisis on the world market, world politics, and world culture”.

The resulting conflict is dominating the summit of the G20 top economies in Bali, Indonesia this week. This is the main forum between the big powers of both North and South. But, as the Financial Times newspaper points out, “China and India, the world’s most populous countries and two of its six largest economies, have not condemned Putin.”

“Meanwhile other G20 members such as Saudi Arabia, South Africa and Turkey have rebuffed western demands to punish Russia for its invasion,” it added.

Charles Kupchan of the Council on Foreign Relations said, “We’re back in a global landscape in which there is militarised rivalry between the West and Russia. And that rivalry is now extending to China. And as a consequence, the ability of the G20 to function as a co-operative body is very much called into question.”

China is providing economic support for Russia by buying its energy and trying to fill the trade gap left by European Union sanctions. But Beijing hasn’t given Moscow a blank cheque. It has been reported that Putin kept Chinese president Xi Jinping in the dark about the invasion when they met in February. And last week Xi joined German chancellor Olaf Scholz in condemning the threat or use of nuclear weapons.

The situation remains exceptionally dangerous. According to General Mark Milley, chairman of the US Joint Chiefs of Staff, Russia and Ukraine have each suffered 100,000 casualties. Add to this the enormous suffering of the civilian population and the repression mounted by both the warring governments. And then there is the danger that the conflict could unleash nuclear catastrophe. We need a mass movement to stop our rulers feeding the war machine.