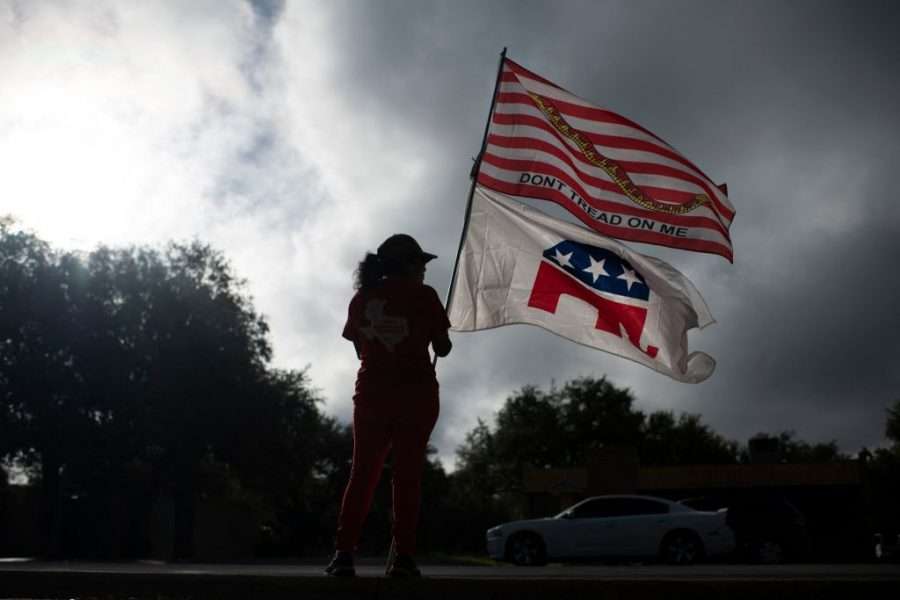 Democrats’ midterm strategy was to campaign on issues where they had an edge and little else. If they don’t start to offer voters a meaningful comprehensive vision for the future, Republicans are poised to emerge victorious from the coming period of gridlock.

The Friday before the midterm elections, the New Yorker ran a two-thousand-word article in which one Republican insider after another congratulated each other on the electoral “blowout” to come.

Instead, almost everywhere, Republicans did far worse than anyone expected, and significantly worse at the national level than the historical norm for the opposition party during midterms. Democrats will keep control of the Senate and the House of Representatives is still too close to call — it’s uncertain, but it looks likely the Republicans will take the House with a razor-thin majority.

Though that New Yorker article predicted a huge Republican victory, instead it now looks emblematic of something else: a Republican Party incapable of talking to anyone but itself.

Specifically, many Republican strategists claimed that anger at the Supreme Court’s overturning Roe v. Wade had peaked in the summer, and would play a diminished role in the elections. The results told a different story, with pro–abortion rights proposals succeeding across the country and antiabortion ballot initiatives failing in Montana and Kentucky. In Michigan in particular, a pro-choice ballot initiative was one factor in allowing Democrats to retake full control of the state government for the first time since the early 1980s. Overall, exit polls indicated that access to abortion remained a significant concern for voters on election day.

If the Republicans’ anti-choice stance proved unpopular with voters outside the deep South, many Republican candidates’ refusal to accept the results of the 2020 presidential election alienated them even more. “Election deniers” have gained a disconcerting amount of power in the party, at least at the grassroots level (sometimes with cynical help from the Democrats). All but one candidate running to oversee elections on a “denier” platform lost. Those losses will put a dent in Donald Trump’s strategy to retake the presidency; it is rumored he’ll declare his candidacy for 2024 as soon as this week.

From Michigan to Nevada, the more voters in swing states heard from Republicans, the less they supported them. But it is still hard to draw any big conclusions from the midterms.

The results at a national level, while extremely close, will probably mean Republicans have more power in the next session of Congress than the previous one. Tuesday was much more a Republican loss than a Democratic victory. One of the few places Republicans made appreciable gains was in deep blue New York, where they picked up seats in the House of Representatives and came within spitting distance of capturing the governor’s mansion.

The midterms showed that the leaders of both parties are uninterested in presenting voters with a meaningful vision for the future, hoping instead to grind out narrow wins at the margins on the basis of one or two issues where they believe they have an edge. At any static moment in time, that looks like a stalemate. But it presents the danger of further rightward drift.

Through its corporate noise machine, its energized base, its greater discipline in maintaining currently unpopular positions, and its functionally infinite resources, the Right remains more skilled at setting the political agenda when it is out of office than Democrats are when they are in power. Perhaps even more importantly, the Right has effectively captured the judiciary, which in many ways now functions as the country’s real legislators — and no one in the Democratic Party has a real plan to challenge right-wing judges’ power.

Still, while the Right is currently better prepared to grind through it, the current stalemate is more structural than democratic. At least in 2022, there was no groundswell of popular support for anything the Republicans had to offer. Democrats avoided the worst. The question now is if they’ll muddle along through the right-leaning stalemate or make a real push to break from it.