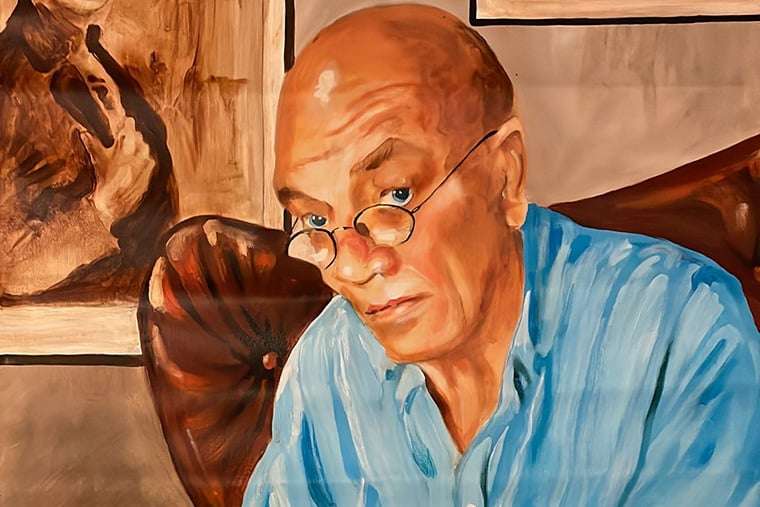 It is with much sadness that we report the death of our comrade and friend Waldemar Maxim, known to us all as Max, on 23 October.

Max joined the International Socialists—forerunner to the Socialist Workers Party—in 1968, while at Southampton University, where he led a major student occupation. Max’s life went in many different directions, and he lived for considerable periods of time in Germany and in Ireland.

But he never lost his politics, and when he settled in Portsmouth in 2003 he became active with Portsmouth Socialist Workers Party. This continued until his final illness.

Max was born the son of a Russian/Ukrainian father and a German mother after the Second World War, and grew up in a refugee camp.

He rejected both Stalinism and fascism and maintained a strong anti-fascist, anti-racist commitment throughout his life. In recent years he was particularly active with Stand Up To Racism in Portsmouth.

Max had a warm and powerful personality and will be missed by all on the left in Portsmouth.  We send our condolences to his beloved daughter Katharina and granddaughter Lea and to all his close friends and comrades, especially those who helped care for him towards the end.

Max’s funeral will be on Monday 28 November, 4pm, at The Oaks, Havant Crematorium, Barton Rd, Havant, PO9 5NA. It will be followed by a wake at 6pm at The King Street Tavern, 70, King St, Southsea PO5 4EH.