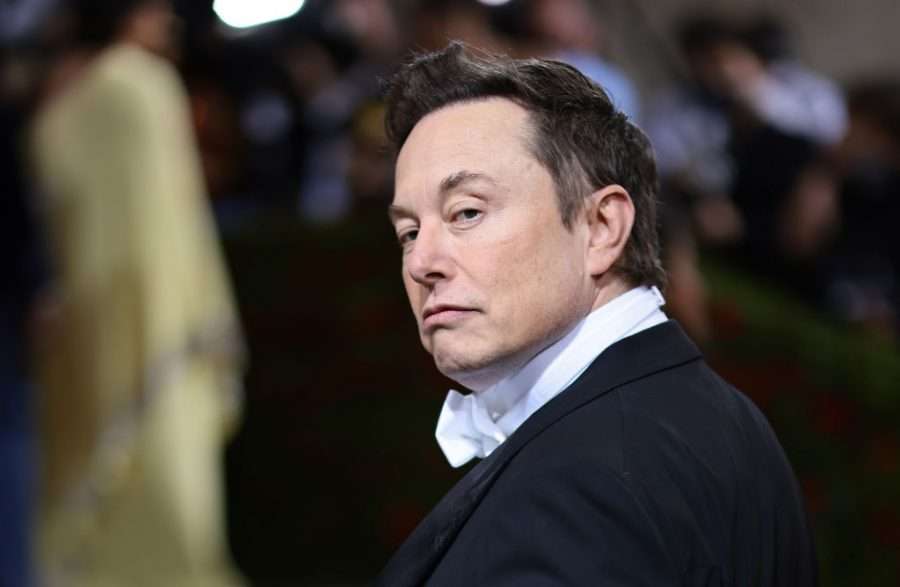 Elon Musk’s inadvertent mercy killing of Twitter raises again the question – why don’t we have a social media of our own?

Around twelve years ago, an online network I was part of dissolved. Although those who participated in them are mostly only in early middle age, talking about ‘blogging’—the maintenance, on Blogspot or WordPress of your own named and curated personal site with your own journal-like posts—can make you sound like the Old Man of The Internet.

In the second half of the 2000s, I was lucky enough to be part of a particular circle of Bloggers who gradually came to know each other ‘IRL’—or as the hub of that group would have put it, via William Gibson, in ‘meatspace’. It was a way of learning how to write in public, in a dialogue with a load of people much smarter than me, and I owe it almost everything, but it fell apart, as these things do, for reasons both technological and personal. The latter, the commonplace straining of intense but brief friendships, won’t detain us here, but the technological reasons are more interesting. Especially now, as we watch ‘the blogs’ main successor, Twitter, fall to pieces in a rather more dramatic fashion.

The appeal of blogs, aside from their simplicity (you didn’t even need to know any code! At least, aside from a little bit in the early days if you wanted to post pictures) was a D.I.Y appeal. Many bloggers were raised on the music press; some had made zines beforehand (and some still do)—and common to this was an idea of cultural accessibility, the writing equivalents of learning three chords, photocopying a sleeve and printing up your own record—‘it was easy, it was cheap, go and do it’, except this was easier still. There was a corporation in there, in the background—Blogger was acquired by Google in 2003—but it was relatively easily ignored, compared with what came next. It’s important not to romanticise blogs (however nasty Twitter can be, it is only in my time blogging that I ever received a specific death threat). They were free work, and for many bloggers, its replacement with ‘real’ books and ‘real’ journalism and ‘real’ academic jobs was highly welcome. Most of all, because Twitter and Facebook killed them off so comprehensively.

What was the appeal of these new networks? One, let’s face it, was the relative lack of effort. It didn’t feel like work, at least not at first. A lot of blog writing was dreadful, but it all involved effort, actually writing at moderate length and trying to be coherent and cogent. Posting was easy, and it didn’t need to make sense—over time it was clear that Twitter was better if the tweets didn’t quite make sense, which is why the essence of the medium is and always will be Dril. Yet at the time, around 2010, it didn’t seem like Twitter was replacing blogs as such, but replacing forums, the blog-linked hiveminds such as ILX and Dissensus, where friendships were formed, enemies observed and flamewars prosecuted. Twitter was like a forum where you had a lot less space, but without the initiation ceremonies, and with cliques a little less obvious. Within a year on Twitter I found a whole load of people a few years younger than me who were phenomenally intelligent and extremely funny, and found to my great surprise that most of them didn’t particularly want to be professional writers. Just because they had interesting things to say didn’t mean they wanted to try and build a career out of it.

As Elon Musk destroys or bankrupts Twitter or transforms it into a more comprehensively monetised version of 4Chan, it’ll be easiest to recall all the awful things about it—its self-righteousness, its torrents of racist abuse, its incessant, grotesquely pious intra-group policing, all those insufferable ‘y’all need to know’ buckle up threads, the eggman accounts patronisingly telling you things you already know, the intensification of false or exaggerated claims, the bite-sized threads of poor history, and the straightforward obnoxiousness. Crucially, its owners recognised the importance of these over time in drawing people again and again to the site, creating algorithms that intensified all of this cruelty. Posting is amoral, and any regular on Twitter will recognise just a little of themselves in the bizarre, splenetic word salad of Donald Trump’s tweets (and he was truly a master of the form).

All these issues are outlined very well in Richard Seymour’s excellent The Twittering Machine, and if the site does die, nobody will miss them. But, for the most part, until very recently, I enjoyed Twitter. I enjoyed its accessibility, the way that I could instantly ask or be asked all sorts of things. I learned a lot through it, and I met many lovely people. Years ago, when reading a well-meant account of the 2017 election that seemed oddly deficient, I realised what it was missing. Twitter—and the hysterical momentum of the campaign as it was expressed on there, with Corbynite accounts becoming ever more giddily euphoric as it became clear what was happening. Put simply, you’ll never understand the fact—and it is a fact—that Jeremy Corbyn came within a few thousand votes of being Prime Minister in June 2017 if you don’t understand the ‘Absolute Boy’ meme.

Conversely, the proximate cause for minimising my own use—I deactivate now for weeks at a time, and yes, I am self-important enough to have requested a download of my Twitter archive—was the 2019 election and its ongoing fallout. Just as Twitter once amplified and intensified the euphoria of Corbynism, so it has turned the discussion of politics on the British left into a landscape of constant bitterness, dragging debate further and further into depression and despair. It seems to matter immensely to make the same point again and again—the media is crooked, the Labour Party is corrupt, and hey, one day we’ll get revenge but for now, let’s wallow in our defeat, let’s marinade ourselves in it. I say this not to lecture anyone.  I might find it annoying when getting no engagement on ‘here is an interesting article I wrote or read’ but a standing ovation for ‘let me count the ways I dislike Sir Keir Starmer QC’, but I know this is exactly what I do when I log on. I too want to scratch the itch and pick the scab.

If ‘Left Twitter’ was at its best during the 2017 election, now its main use is in insisting, against a chorus to the contrary, that the 2017 election actually happened; whether it mattered no longer seems so important. The insistence—once, broadly true—that Twitter user @yunglinbiao94 had a better grasp on what was actually happening in British politics than a salaried journalist means a lot less when all they are doing is complaining about salaried journalists. By now, the main political purpose of all this is in briefly comforting invective whose eventual effect on politics will be the exclusion of some aspiring socialist MP or councillor because they liked your ‘Keith Starmer is a poo bum’ tweet. In that sense, the South African Bond Villain has come along at exactly the right time for us, merely offering the coup de grace.

And yet, sometimes the energy is there again, as anyone who followed Limmy in the weeks of official mourning for Elizabeth II will be fully aware. Twitter serves a purpose, albeit one grossly twisted and monetised. So what happens next? For writers and readers, other social networks obviously don’t have the same appeal—they’re primarily visual, a matter either of pictures or, increasingly, bite size clips; and anyone old enough to have blogged is far too old for TikTok. Smaller, monetised fragments of ‘the discourse’ will survive on Substacks and Patreons, and they all at least have the virtue of forcing their users to actually think a little before they post. But none of this will solve the central question. What Elon Musk calls our ‘town square’ does indeed resemble a contemporary town square, somewhere like, let’s say, MoreLondon or Piccadilly Gardens—privately owned, constantly surveilled, designed wholly to make money, with only the occasional nasty little scuffle enlivening the boredom. But we do need town squares, and we need a place to talk to each other. Isn’t it the time now to build our own?