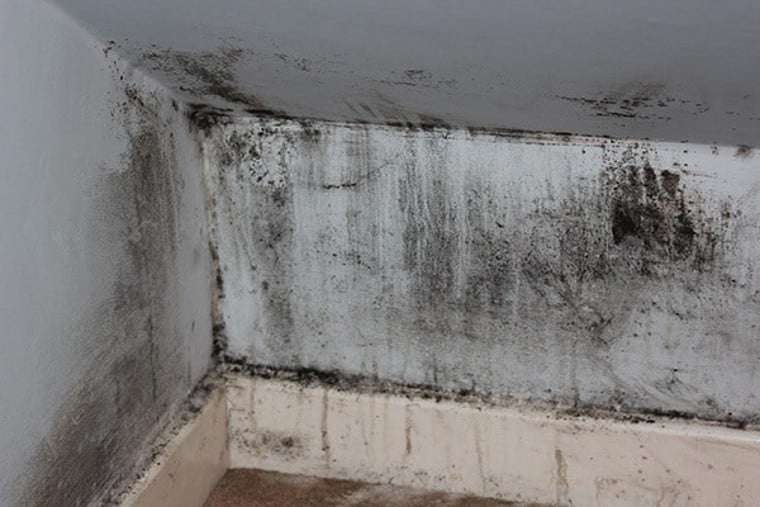 The Tories are seeking to blame deadly housing conditions on renters following the death of a two-year-old killed by black mould rotting in his home. Leaked government documents show that responsibility for mould and damp is going to be passed on from callous landlords to ­renters—those suffering and ignored by housing authorities.

Awaab Ishak died in 2020, eight days after his second birthday, after suffering from flu-like ­symptoms and breathing and respiratory problems.  A coroner last week found that this was due to exposure to ­persistent black mould on the walls of his one-bedroom rented home.

Social housing ­landlord Rochdale Boroughwide Housing, which ­oversees some 12,000 homes, has been accused by Awaab’s family of racism and discrimination. The landlord repeatedly failed to treat the mould and instead blamed “family lifestyle” for the walls being “caked in black mould”. The family, who came to Britain from Sudan, were constantly told to “paint over it”.

Awwab’s father, Faisal Abdullah, reported the damp and mould in the Autumn of 2017—a whole year before his son was born.  The bathroom had no window, the fan didn’t work, and the window from the kitchen opened to a ­communal hallway. The coroner’s verdict comes as a report from the University of Edinburgh finds that one in three black people who have experienced homelessness have also faced racial discrimination from a landlord.

That is more than six times the rate of other homeless people. Black households also faced a risk of homelessness 50 percent higher than white households.  And more than one in ten Asian people who have experienced homelessness also reported discrimination by a landlord—twice the level of the general population. But in memory of Awaab and the suffering, his family was put through, the Tories now want to blame more renters for toxic black mould.

Documents suggest councils inspecting rented houses will be instructed to examine residents’ behaviour when deciding whether to take action against landlords. Environmental inspectors will look at whether the property is heated and ventilated through actions such as opening windows and using heating.

This is according to the 175 pages of guidance from the department of housing written in September. The new guidance is expected to be used by April 2023.

And it will judge whether ­renters are exposing themselves to low temperatures due to ignorance and a “stoic and often embedded attitude” to cold or to “reduce carbon emissions”. Given the cost of living crisis and skyrocketing fuel costs, millions of people can’t afford the luxury of putting their heating on.

And the type of mould that kills won’t be eradicated by either a radiator, an open window or “better habits.” It’s government policy and negligent and cash-hungry landlords that are to blame for such deadly conditions.

And it’s local authorities’ and housing associations’ dismissive and racist ­attitudes towards ­renters that caused the tragic death of a two-year-old child.