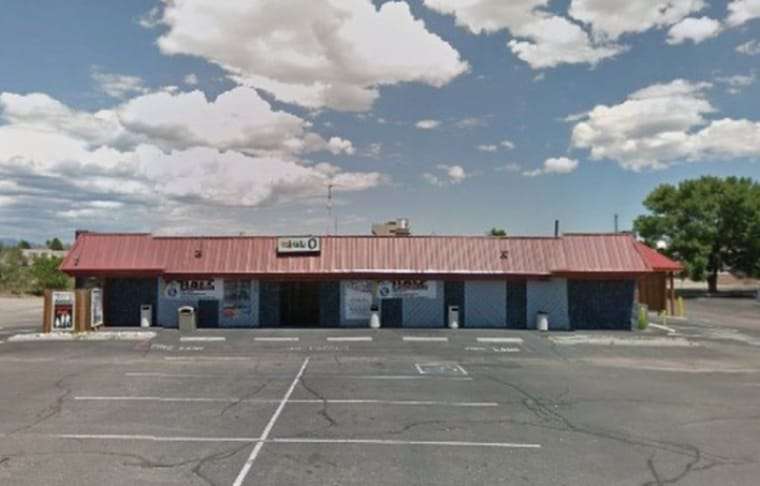 Five people were shot dead in an LGBT+ nightclub in Colorado Springs, US, on Saturday night with at least 25 others injured. The shooter—22-year-old Anderson Lee Aldrich—wore body armour and attacked Club Q with a large AR-15 style rifle. At least two men confronted him, with one grabbing the gun and pinning the shooter down, preventing further deaths.

The shooting happened minutes before midnight which marked the start of Transgender Day of Remembrance. Two victims remain in critical condition. Club-goer Joshua Thurman said the club had always been a “safe space”. “I could have lost my life—over what? What was the purpose?

“We were just enjoying ourselves. We weren’t out harming anyone.” The motive behind the attack is unknown but it is being suspected as a hate crime. A man with the same name and age as the shooter was arrested in June 2021 after his mother called the police.

She had been threatened by her son with a bomb, ammunition and weapons. He was then persuaded by police negotiators to walk out of a house and surrender after ten houses nearby had been evacuated due to the bomb threat.

Police have not confirmed if the shooter is the same man, who was later charged with felony menacing and three kidnapping charges. This murderous assault comes six years after 49 people were killed in the Pulse LGBT+ nightclub in Orlando, Florida. The hatred, combined the US right’s legal moves against LGBT+ people, are the background to all such killings.

Turkish airstrikes hit Kurdish groups and their allies across northern Syria last weekend. The targets included the city of Kobane. Turkish warplanes using Syrian airspace, which is controlled by Russia, whose government allowed the bombings to take place.

Kurdish soldiers in the YPG armed militia have controlled much of the area since driving out the Islamic State forces. They did this alongside the US forces. But the US has since offered no protection from attacks by the forces of Turkish leader Recep Tayyip Erdogan.

Turkey is a member of the Nato military alliance. It claimed the attacks were a reprisal for a recent bombing in Istanbul. But Kurdish groups have denied any responsibility for it. Erdogan has cynically used the deaths in Istanbul to advance his long-planned move in Syria. The latest moves underline that Kurds can’t rely on any of the imperialist forces.