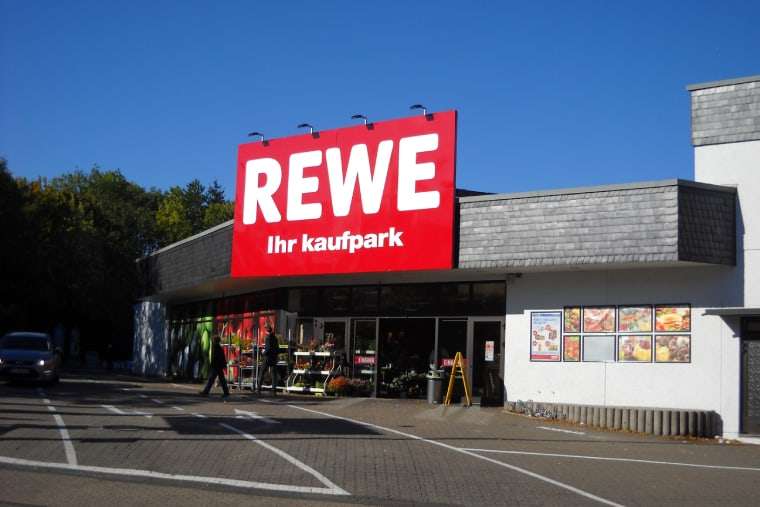 Have corporations taken over the leadership of the fight against oppression? You might think so after a German supermarket giant last week cut ties with the country’s football association, citing cowardly homophobia as its reason.

Rewe rightly said it was “scandalous” that the German team backtracked over plans to wear the One Love armband that promotes LGBT+ inclusion. The firm’s move is part of a pattern that became clear during the Black Lives Matter movement of 2020.

Some of the world’s biggest companies rushed to embrace protests and be seen trying to rectify their own past. Of course, bosses jumping on the rights agenda is itself nothing new. Back in the 1960s, drink maker Coca-Cola was keen to be associated with the burgeoning but still contested Civil Rights Movement.

In the following decade, they turned multiracialism into a sales winner with an advert called, “I’d like to buy the world a Coke”. People of all backgrounds united in song for their love of fizzy brown liquid, and the ad went viral in a pre-internet sort of way. Yet the ad also fed into the Cold War. As the war in Vietnam raged on, Coca-Cola—along with Levi’s jeans—became symbols of the kind of “freedom” the West could offer, which was denied by Communism.

Coca-Cola’s decision to run the ad was not, however, a carefully crafted US plot. The firm’s marketing strategy rested on young people, who had strong ideas about anti-racism. So the decision made sound commercial sense. What’s happening today in the field of liberation is in part a continuation of that trend.

In recent years, there has been a positive change in popular attitudes towards racism, gender and sexuality.  Major corporations want to be seen to have moved with the times—and be aligned with their customers’ aspirations. It’s no accident that in the past they adopted causes including Fair Trade and Black Lives Matter when these movements were at their heights.

But the growth of neoliberalism in recent decades means there are some real differences between the Coke ad era and today. The distinction between the state and giant corporations is now increasingly blurred as public services are contracted out. And representatives of corporate power sit at the heart of government.

Government decision-making is increasingly reduced to a series of technical questions, rather than political principles. So, the difference between the two in some areas has become even less clear. Economic policy, for example, is now judged by the mainstream almost exclusively by the markets’ reaction to it, rather than by the impact on people’s lives.

One consequence of this shift is that corporations now feel relatively free to publicise their moral and political judgements in ways previously reserved for politicians. That points to a huge potential problem. Some people have been hoodwinked into believing that particular capitalist enterprises are now allies—especially if they take a stand against bigotry.

But those firms are then able to set limits on how far our freedoms can go, and can threaten to withdraw support if we don’t comply. And what if capital appears on the wrong side of crucial battles, say, over their own workers’ rights? The danger is that, because of their size and power, capitalists gain the right to set the agenda for everyone else. That fear of losing influential backers can push social movements in a conservative direction.

What does that mean for us fighting for liberation from below? We should understand that some parts of the ruling class will latch on to new movements because they know we are winning a battle of ideas. Their backing can create the appearance of powerful support. But because the system they depend on is based on exploitation, oppression and division, ultimately they are on the other side of the divide.