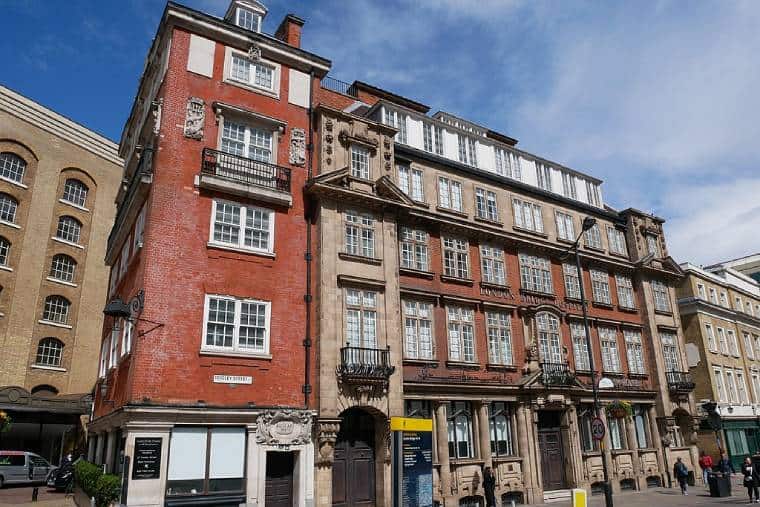 After a high-profile campaign earlier this year, cleaners at London Bridge hospital have won a battle to be brought in-house.

The workers are in the IWGB union. But the fight is far from over.

Workers are still paid less than the London Living Wage and are still being denied the same conditions as other workers at the hospital.

Brewing up action at Greene King

Brewers for Greene King are set to strike over pay.

The 188 Unite union members based in Bury St Edmunds, Eastwood in Nottinghamshire and Abingdon in Oxfordshire have announced five days of action beginning next Monday.

Greene King offered a 3 percent increase and a one‑off payment of £650.

Around 400 workers for Bestfood drivers are planning to strike. The action could potentially disrupt major food chains.

The workers, who are members of the GMB union, deliver for fast food restaurants, including KFC, Burger King, Wagamama and Pizza Hut.

Well over half of the workers that were balloted voted to strike. Strike dates were set to be announced in the next few days.

Chemical company, Thomas Swan, is trying to break the morale of workers who are planning to strike.

The company, which is based in Consett, County Durham, has decided to cancel all of the workers’ pre‑booked holiday leave over the Christmas break.

Almost all of the GMB members at Thomas Swan voted to strike earlier this month, which has terrified the bosses at the firm.

Now they are using dirty tactics to try and stop the strikes. Workers plan to strike on 7, 14 and 21 December and 4 January.

Workers employed by Imperial Chemical Stowmarket in Suffolk voted yes to strikes by 94 percent after being offered a 4.3 percent pay offer.

The Unite union members are set to strike for 24 hours on Wednesday of this week and next week. The workers produce paint for brands such as Dulux.