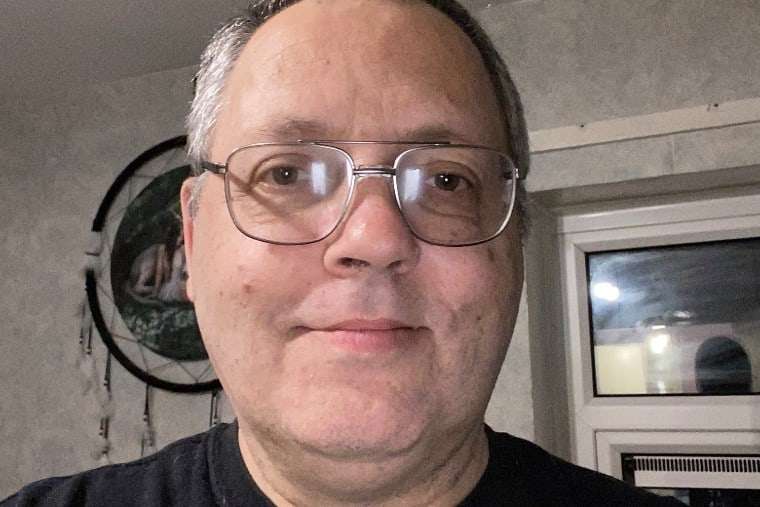 David is one of the million struggling to afford rising costs

The sudden onset of freezing weather in December put centre stage the lives of vulnerable people unable to keep their homes warm. Some 14.5 million people live in poverty in Britain today. Tens of thousands of them will freeze and have their lives cut short as a result.

Many more are already facing the choice of ­heating or eating. Socialist Worker spoke to two people who are struggling—David in Leicester and Maureen in Edinburgh. But we could have gone to any town or city across Britain to find many similar stories.

“People are going to die this winter, but the Tories don’t give a shit,” Maureen Stewart told Socialist Worker as temperatures dived below zero. Maureen, who is 68, recently moved into a new flat in Edinburgh. She says it is so cold that she rides around on buses during the day to keep warm rather than sit at home.

She said that watching her money drain from her bank account to pay for gas and electricity is a “miserable way to live.” “The flat I’ve moved into is old and poorly insulated. Gas is on a pay-as-you-go meter that I can’t get reversed. “Watching the meter go down by £4 after turning on the heating for 15 minutes is horrid.

“I’ll put the heating on for a short time and use hot water bottles and blankets to try and keep warm—but it’s still freezing. I recently damaged my knee, so the ­doctors told me to rest. “But how can I rest properly in a home that is so cold?”

Maureen said that she is so concerned about the rising costs that she has been forced to cut down on using ­anything electric. “I have sleep apnea, which impacts my breathing. I have a machine that I use to ease the symptoms. But I’ve stopped using it because it costs too much.”

Maureen’s plight is matched by that of David Rollins, who lives in Leicester. His rising energy costs mean he has cut down on food. “I eat one meal a day,” David told Socialist Worker. “I’ve tried to stock up on things such as beans and rice that keep me full, but any luxuries I’ve had to cut out.”

David, who has ­fibromyalgia, lives in a ­supported housing scheme run by the council. He is one of the thousands of council tenants that could face a 580 percent hike in heating bills. The local news website LeicestershireLive revealed an email sent by the city mayor to councillors. It detailed how tenants on the District Heating Network could see their bills rise from £14.65 a week to £99.62 a week from April.

“It feels like we’ve been held to ransom by the council. It’s even more frustrating because Leicester, a Labour council, has millions in reserves,” said David. “Why can’t they use those reserves to help vulnerable people?”

David explained how rising bills take a psychological toll.  “The rising cost of living is causing me anxiety, I feel like I’m just waiting for things to get better, but they don’t.” “I had to call my children a couple of days ago to say I don’t think I can buy them presents for Christmas. They said they won’t be able to afford to either.”

But David has refused to fall into despair. He told Socialist Worker that the crisis has radicalised him. “I used to be quite unpolitical,” he said. “But I recently joined the Enough is Enough campaign. “It’s become even clearer to me that we need ­grassroots organisation to get the change we need.”

David said he’d recently joined a protest to rage against the council’s plans to bump up his energy bills. Maureen also want to hit back at the government and its energy firm friends. “I will fight the energy companies over the pre-paid meter,” she said. “It’s important that ordinary people don’t just sit back and take what’s happening.”

With so many people in ­situations every bit as desperate as Maureen and David, it’s vital that campaigners find ways of focusing the anger. The Tory government is rightly hated by millions. Now they should be made to face the intense heat of our anger.