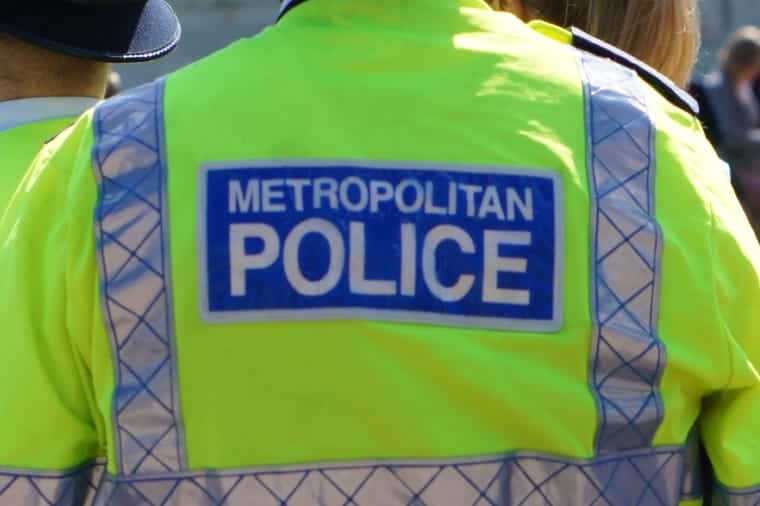 Racist and sexist cops are having their day in court

A serving Metropolitan Police officer has been charged with two counts of rape. PC Rupert Edwards, attached to the South West Basic Command Unit, was arrested on suspicion of rape that allegedly took place on 5 September.

The charges relate to alleged offences in Lambeth and Surrey against two women. Commander Jon Savell, in charge of the Met’s professionalism command, said, “This news is deeply worrying.” And six police constables have been dismissed following a disciplinary hearing for being part of a WhatsApp group which shared “grossly offensive” messages.

Officers from three forces were found to have committed gross misconduct and have been sacked or told they would have lost their jobs if they had not quit already. The serving officers who have been dismissed are PC Gary Bailey, of the Metropolitan Police, and Civil Nuclear Constabulary PC Matthew Forster.

The Metropolitan police have also apologised and paid tens of thousands of pounds in damages to two young black men.  The men were stopped and searched after officers saw them bump fists in the street and wrongly suspected them of dealing drugs.

The Met was made to declare that brothers Dijon and Liam Joseph were blameless for their ordeal four years ago, which left them traumatised.  They sued for false imprisonment, assault and racial bias. And they say the stop was one of more than 25 they have experienced since childhood.

The Met chose to fight the case and asked to change their defence after evidence began to be heard.  This led to a rebuke from the judge.

Five people have died, with four still missing in the wreckage, after an explosion at a block of flats in Jersey early on 10 December.  The explosion at the residential block “looks likely” to have been caused by a gas explosion, with recovery likely to take weeks.

Jersey chief fire officer Paul Brown said something had gone “horribly wrong”.  He said his service will be “cooperating fully” and “transparently” with investigations into what caused the blast.

Firefighters were called to the building at 8.36pm on the Friday before the explosion and carried out investigations after reports of residents smelling gas.  The building exploded at 4am the next morning.

It is understood there were nine residents in the block of flats but details on visitors remain unknown About 40 people were displaced because of the blast and the damage it had caused to nearby buildings.