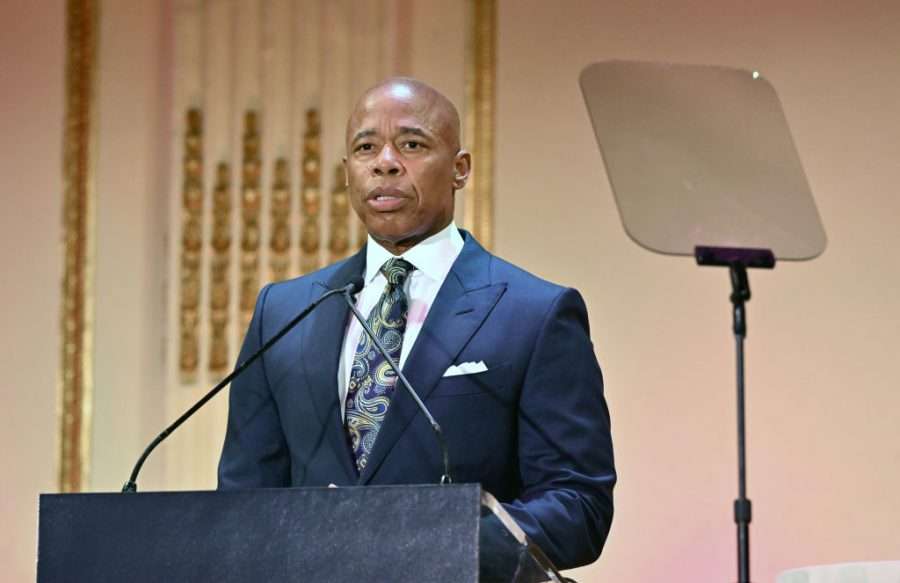 As a member of the Queens Library system, one of the largest and busiest library systems in the United States, I receive regular emails about the many offerings and opportunities that the libraries offer: English classes, college application assistance, citizenship and GED courses, job skills, small business information classes, cultural events like author events and musical performances, and civic information such as deadlines for applications to public schools. I take my children to story hour; I constantly reserve and check out books for myself. During the pandemic, when physical buildings were closed, the Queens, Brooklyn, and New York Public Library (NYPL) systems quickly adapted by increasing and promoting their ebooks, audio books, and a rich offering of Zoom-based events. My neighbor, a children’s librarian, created a YouTube channel featuring turtles Louis and Ella (formerly based in the East Elmhurst — home of Louis Armstrong — library’s space) for children to enjoy. During the pandemic, the entire New York City library system, including Brooklyn, NYPL, and Queens, ended all late fees, removing additional barriers to use.

There is no doubt that the public libraries make up one of the most important public institutions in New York City. In addition to the usual books, media, and civic education, the libraries serve as unofficial senior centers and provide both official and unofficial afterschool programs, as many neighborhood children gather in local libraries as a safe, supervised place after school.

The Adams administration announced in November that it seeks to “balance” the NYC municipal budget through the “Program to Eliminate the Gap” (PEG). In September, Adams demanded that all city agencies, even the New York Police Department (NYPD), prepare for 3 percent cuts until the end of the fiscal year, plus an additional 4.5 percent cut over the following two years, as part of this program.

The municipal budget is being strained by factors that the Adams administration blames on rising labor costs, poor stock market performance (creating stressors on pensions), newly arrived asylum seekers, and rising energy costs. In releasing this program, Adams stated, “Fiscal discipline has been, and continues to be, a hallmark of my administration.” On November 15, Adams further called for a 50 percent reduction in existing city vacancies, ensuring an increasingly lean municipal workforce.

Yet the PEG also seeks to create a significant revenue reserve of $8.3 billion (exceeding the budget cuts over the next few years). Adams doesn’t just want a balanced budget — he wants billions of dollars in surplus, and he apparently believes that slashing desperately needed public services that enormous numbers of New Yorkers rely upon is the way to get there.

PEG claims to take a rational approach to city services, budgeting, and prioritizations. Under the PEG, the libraries would lose significant funding over the years. Adams’s plan demanded that libraries cut their budgets by $13.6 million between now and the end of fiscal year 2023, and another $20.5 million over the next three fiscal years. While this amount is small compared to the overall city budget, it will be devastating for the services and operations of the library system.

At this point, the only places where libraries can cut costs are in personnel. This will lead to shorter hours, reduced services, and potential building closures. Libraries, for all their social benefits and lean operating budgets, are not given any consideration for avoiding these cuts because they do not generate revenue or provide legally mandated services.

Mayor Adams has been obsessed with getting city workers back into the office and back to midtown — so obsessed that his December 14 press conference with Governor Kathy Hochul began with a discussion of revitalizing lower Manhattan and Midtown. Adams is inflexible on this point, demanding that city workers return to the office despite the persistence of flexible work in private sector and state workplaces. As a result, nineteen thousand municipal workers have left since 2020, twenty-one thousand vacancies currently exist, and agencies continue to have problems retaining workers. The inflexibility in office work policy is often cited by workers as one of the reasons they left.

Adams’s insistence that only the Central Business District needs revitalization demonstrates his disdain for New York City’s residential, noncentral neighborhoods, many of which blossomed during the pandemic. And Adams’s refusal to recognize the fundamental importance of local libraries to local neighborhoods reflects this disdain for the actual places where New Yorkers live, gather, and build communities.

Adams is also obsessed with public safety and crime. This move to cut library funding is puzzling in light of this goal.

Libraries create public spaces, promote literacy, and give young people information, activities, and opportunities. (Consider, for example, the NYPL’s program to help young people apply to college and the Brooklyn Public Library’s career assistance center). And New York public schools often do not have functioning libraries according to state standards, with 60 percent of schools lacking a library media specialist and over 40 percent lacking any library space at all. (Many public school teachers spend their own money to create libraries in their classroom to get paper books for their students). Criminologists have long pointed to the importance of afterschool, community activities to prevent both juvenile and adult criminal risk factors.

The decimation of the rich, active, and socially beneficial library system by the austerity-obsessed technocratic justifications of the Adams administration will further increase social inequality and worsen the social supports in place to enrich the lives of working people who live in the city. While Adams decries the reduction in tax revenue, his program is gutting a democratic cultural institution that supports the arts, entrepreneurship, and civic engagement. His callous approach to “fiscal discipline” will irreparably harm our city’s formerly robust welfare state, one that socialists must fight to protect and expand.