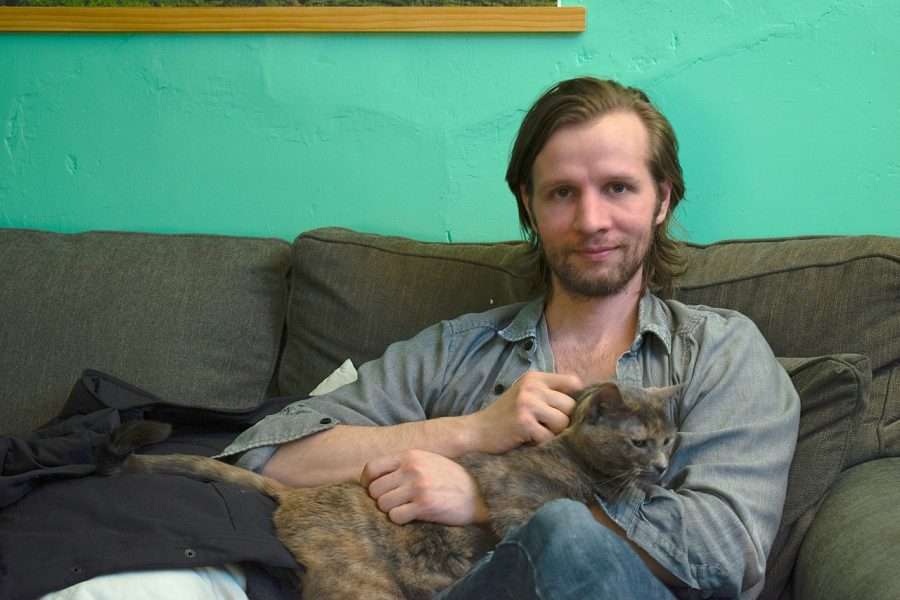 Daniel Hale was sent to a facility known as “Little Guantanamo” for exposing just how deadly the US drone assassination program is. Hale’s actions served the public. President Biden should set him free.

Whistleblower Daniel Hale was sentenced to forty-five months in prison for exposing the civilian death toll of the US drone program. (Wikimedia Commons)

“I just plead with you to please let him go,” said Ruth Bray, the youngest sister of imprisoned drone whistleblower Daniel Hale, in an address to President Joe Biden at a press conference last week. Recounting the times she and her brother would spend in the snow as young children, Bray insisted Daniel was following his moral compass when he leaked documents exposing the deadly US drone program.

Hale’s sister was joined by Representative Ilhan Omar, Daniel Ellsberg, Steven Donzinger, and more supporters, as his friends and family pushed for the president to commute his sentence.

In July of 2021, Hale was sentenced to forty-five months in prison for exposing just how deadly the US drone program is. Prosecuted under the Espionage Act, Hale never had a chance to explain himself. On the day of his sentencing, he was able to speak for the first time in court, saying to the judge, “Please, I beg you, forgive me, your honor, for taking papers as opposed to the lives of others. I could not, God so help me, have done otherwise.”

Daniel leaked documents to the Intercept, which then published “The Drone Papers.” The documents showed that up to 90 percent of US drone victims killed in Operation Haymaker were not the intended target. If teenage boys were killed, they would simply be classified as “enemy combatants.”

The Drone Papers made people in the United States aware of what was being done in their name, with their tax dollars. Hale’s revelations also led to the removal of American Muslims from arbitrary terrorist watch lists. The prosecutors for the US government were never able to prove in court that Hale’s leaks hurt anyone — only that they damaged the veil of secrecy under which the drone program operated.

Representative Omar was the first member of Congress to call on President Biden to pardon Daniel Hale. Last week, she joined his family and allies in asking Biden for a commutation of his sentence. Omar said that the pardon power exists for cases like Hale’s, “where the letter of the law cannot capture the complex moral judgment that human beings make in extraordinary circumstances.”

Omar highlighted prison conditions in the communications management unit (CMU) at the federal prison where Hale is being kept in Marion, Illinois. There Hale cannot access rehabilitation services for PTSD, nor can he talk to his friends and family as much as he would if he were in a general population prison. The CMU is known colloquially as “Little Guantanamo” for its draconian restrictions on communication with the outside world.

Hale has already spent over a year in prison for telling people in the United States the truth about the drone assassination program in Afghanistan, Yemen, Somalia, Iraq, and Pakistan. He is not a threat to society, and he deserves an opportunity to seek treatment for his PTSD, which he has been denied in the CMU.

Daniel Hale did what he felt he needed to do to stop the cycle of violence. He wrote to the judge, “I only could do that which I ought to do before God and my own conscience.”  It is time for President Biden to set Daniel Hale free by commuting his sentence.