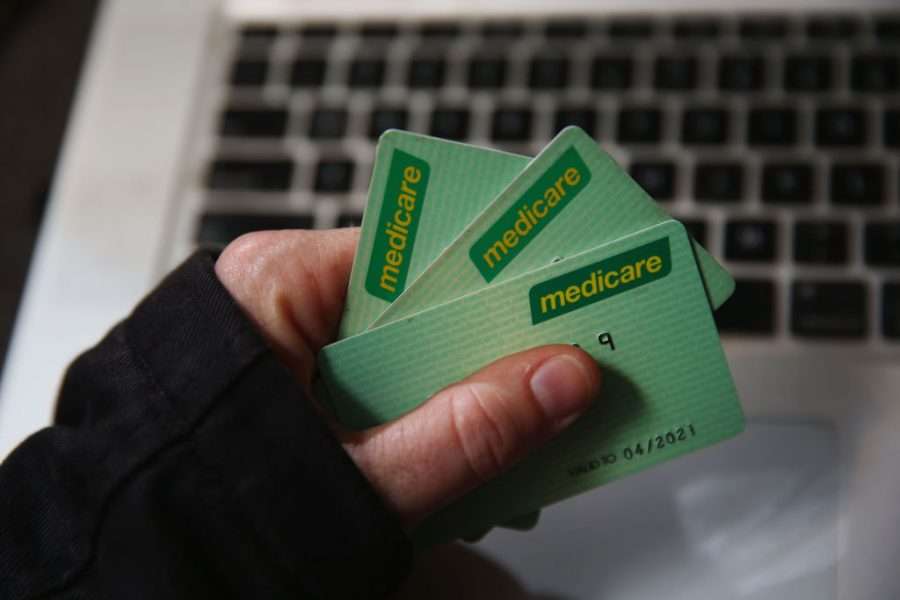 Despite growing need and out-of-pocket costs, Anthony Albanese’s Labor government is halving the number of Medicare-subsidized psychology sessions Australians can access each year. It’s an austerity measure that will harm those who need support the most.

The Australian mental health system is already stretched to a breaking point. Now, it’s about to get worse, thanks to the Labor government’s decision to cut the additional ten subsidized Medicare sessions that the previous government made available from August 2020.

To justify the move, minister for health and aged care Mark Butler cited an evaluation claiming that the ten additional sessions led to a 7 percent decline in new patients accessing the system. The implication is that if you offer more rebates, it excludes new patients. However, his argument is based on a deliberate misreading of the evaluation that ignores key outcomes, including the finding that psychology waitlists have returned to pre-pandemic levels.

Butler’s rationale is cynical and denies the impact of the pandemic on both clients and mental health care providers. Clearly, there is a lack of capacity in the mental health care system. And clearly, existing patients required additional sessions. Instead of facing the realities that underpin these facts, Labor has chosen austerity — and attempted to justify it, as though cuts are somehow egalitarian.

The majority of Australians access mental health care through private psychologists. Australia’s public health insurance scheme, Medicare, partly subsidizes practitioners’ fees, although the gap between out-of-pocket costs and the Medicare rebate is typically between thirty and ninety dollars per session. In addition to burdening clients financially, this also means that psychologists offering reduced fees for subsidized sessions to lower gap costs receive significantly less pay than those who only offer private services.

Theoretically, it’s possible for psychologists to bulk-bill clients, reducing their out-of-pocket costs. However, this is rare. Psychologists who exclusively bulk-bill can earn as little as $12 an hour, after tax and expenses.

Indeed, the Medicare rebate disadvantages psychologists in other ways as well. Firstly, it doesn’t take into account the increasing amount of unpaid labor that psychologists undertake, for example supporting clients who are in crisis between sessions. Similarly, psychologists are left out of pocket if they offer discounted report-writing for clients applying to the National Disability Insurance Scheme (NDIS) or Disability Support Pension (DSP).

According to the National Association of Practising Psychiatrists, this means that the public system must engage in “extreme rationing” of resources, by providing care only to the most severely unwell in the community. This leaves many in need of care with no way to access it. And even when people are accepted into public mental health care, treatment is geared toward managing the worst symptoms and risks, until they can be transferred into private care. Only 39 percent of people seen in the public mental health system receive care lasting for longer than three months at a time.

Scarcity of resources has also pushed the public mental health system toward inadequate, short-term treatments that burden patients with the responsibility for recovering. Policymakers and administrators cite the recovery model to justify this approach to treatment. In its own words, the goal of the recovery model is for clients to “recognise and embrace the possibilities for recovery and wellbeing” and “maximise self-determination and self-management of mental health and wellbeing.” The jargon belies the model’s neoliberal assumptions.

The recovery model took hold in part as a reaction against the emphasis on institutionalization, which dominated Australian mental health care until the 1990s, and which reproduced the prison system’s carceral logic. In contrast to grim and pathologizing approaches, the recovery model was a positive step. It popularized an understanding of recovery that goes beyond eliminating symptoms, and instead aims to build autonomy.

However, even in its own terms, the recovery model cannot work when administered over such short episodes of care. People suffering direly enough to access the public mental health system have higher than usual rates of trauma exposure, particularly to complex trauma such as childhood sexual abuse. To recover from these profound harms requires sustained care.

Leading research backs up this view. For example, feminist psychiatrist Judith Herman is credited with formalizing the concept of complex post-traumatic stress. She articulated a three-stage model of recovery from trauma. In this model, she makes a distinction between single-incident traumatic events — like natural disasters, for example — and the unique impacts of prolonged, repeated interpersonal trauma. Healing from the latter type of trauma, Herman argues, is a long-term, nonlinear process that can take years. Recovery often means revisiting care later in life.

This long-term approach is in stark contrast with the recovery model favored by the public mental health care system. The recovery model insists that traumatized people must rely on themselves, and that the key to recovering is taking personal responsibility for suffering via “self-management.” Instead of viewing mental ill-health in a broader social context, this atomizes people who are suffering, and burdens the individual with recovery. This, in turn, obscures the social, political, and economic oppression that often plays out within relationships as violence.

According to David Smail, a clinical psychologist from Britain, mental health institutions and services often have difficulty in acknowledging the social, political, and economic causes of suffering and mental ill-health. Indeed, he argued that under capitalism, mental health institutions are often built on perspectives that engage in a form of repression insofar as they deny the unequal social architecture of suffering.

This, in turn, fosters an approach to mental health care that Smail labeled “magical voluntarism.” Magical voluntarism assumes that individuals have the power to make themselves whatever they want to be, both psychologically and materially. All that matters when addressing suffering is the examination and modification of one’s internal world. In essence, magical voluntarism tells individuals to manifest their pain away through sheer force of will or to lift themselves out of suffering by their bootstraps.

Cognitive behavioral therapy (CBT) — favored by Australia’s public mental health care system — is one of the clearest examples of magical voluntarism. CBT emphasizes the power of our internal experiences over the reality of our external worlds. By focusing on “maladaptive thought patterns,” CBT implicitly demands that people take responsibility for realities that are well beyond their control. The upshot is that people should use positive thinking to overcome the impacts of climate change, spiraling inequality, or the cost-of-living crisis.

Given the existence of step-by-step procedural manuals that support its delivery, CBT is the therapy of choice for clinical training institutions and mental health services. It also fits comfortably with the neoliberal assumptions underpinning Australia’s mental health care system and the individualistic emphasis of the recovery model. If someone fails to recover under these models, it’s because they didn’t try hard enough.

None of this is to say that it’s a bad thing to help people build a sense of agency and self-reliance. Yet in practice, this is impossible when episodes of care for those suffering severely enough to access the public system tend to last less than three months, on average. Simply put, Australia’s public mental health care system does not support people with complex trauma legacies to meaningfully participate in the work of recovery. This is exacerbated by the lack of resources that places mental health care workers under immense pressure, denying them the opportunity to offer those in most need the kind of long-term, relational care required to safely foster empowerment and recovery.

And it doesn’t look much better under the Medicare-subsidized ten-session private care model. Ten sessions just aren’t enough to create the conditions for actual recovery and growth. After all, it takes several sessions to build a therapeutic relationship between psychologist and client and to collaboratively develop the parameters of the work to be done together.

The Albanese Labor government’s decision to halve the number of sessions available for private mental health care is profoundly disconnected from the reality of clinical work.

Instead, the crisis in the mental health care system requires emergency measures. Beyond expanding the quantity of available Medicare rebates and reducing out-of-pocket fees, the public mental health system needs urgent investment. This is necessary both to train new mental health care workers and to help existing ones cope with the demands that they are forced to shoulder.

Representative bodies such as the Australian Psychological Society and the Australian Association of Psychologists Inc. have long argued that more sessions should be made available for those who need them. Indeed, the previous government took some steps in the right direction. In 2019, it introduced the Eating Disorder Plan, which allows some people with eating disorders to access up to twenty sessions with a dietitian and forty sessions with a mental health care worker per year. Similar plans can and should be introduced for people presenting with mental illnesses that require longer-term care.

Beyond this, a simple step would be to abolish the two-tier system of Medicare rebates, and instead introduce a $150 rebate for all psychologists, clinical and nonclinical, as per the recommendations of the Australian Association of Psychologists Inc. This could improve access to mental health care overnight, for existing and new patients alike. A 2020–2021 private-practice survey of psychologists found that 80 percent would offer more bulk-billing sessions if the rebate were raised to $150.

In the long term, we need a comprehensive transformation of the philosophy underpinning mental health care in Australia. It’s time to step away from neoliberal, individualized models of treatment, and toward alternatives that are generous, well-resourced, and socially-oriented. After all, no amount of CBT will manifest the hundreds — and sometimes thousands — of dollars it costs to access sorely needed mental health care.