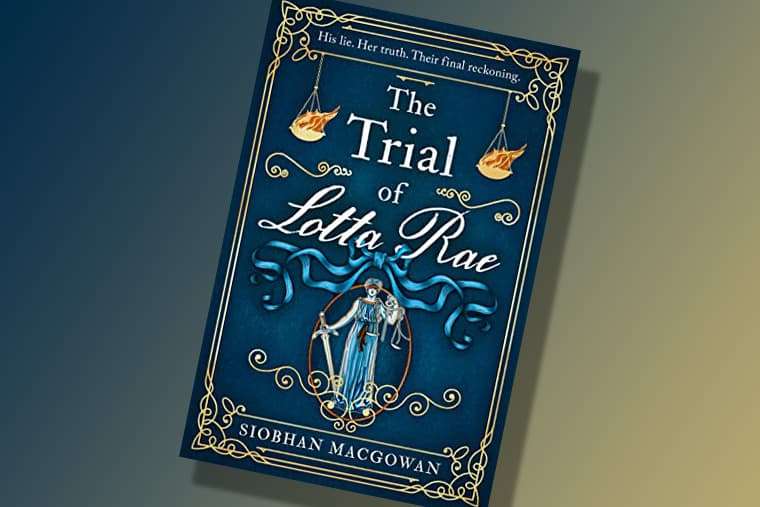 The Trial of Lotta Rae by Siobhan MacGowan

The Trial of Lotta Rae, the first novel by Siobhan MacGowan, is a harrowing and compelling read. This historical novel is set in East London in the early 20th century. The characters’ conflicts and relationships develop against the background of suffragette rebellion and the atrocities of war.

The novel’s two central characters are opposites. William Lindon is a barrister who feels pressure to live up to the expectations of his successful family.

He is a hypocrite. He aspires to morality and duty, but he sells his principles to advance his legal career and his social status.

Lotta Rae is a young working class woman who works in a brewery and thrives in the love of her family and community. At a Halloween party in 1906 Lotta is raped by a rich, influential man. She and her father decide to get justice by prosecuting her rapist.

But her and her family’s lives are torn apart by a corrupt legal system that exonerates the powerful and male and penalises the poor and female. Her interrogation and humiliation emphasise how little has changed in the last 100 years.

The novel is beautifully written and is suffused with a sense of class and gender injustice. It also depicts Lotta’s political awakening as she becomes involved in the London suffragette movement.

Through Lotta’s eyes we experience the hideous cruelty of force‑feeding of women on hunger strike. And we get a sense of the suffragettes’ comradeship and heroism.

Lotta and her circle express the optimism of the late Edwardian period, a sense that the new century would bring social change, equality and freedom. We know the devastating tragedy which was to unfold in the First World War and this makes the earlier optimism more poignant.

This novel is an intense, at times heart-breaking read which is enlivened by great descriptions of the experiences of those risings against injustice and inequality.

The Trial of Lotta Rae by Siobhan MacGowan, Welbeck Fiction Ltd, is out now