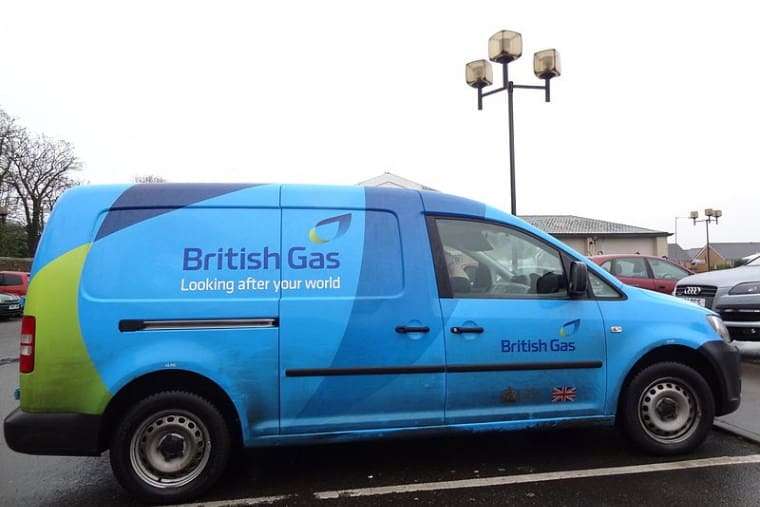 Centrica, the owner of British Gas, expects to report a more than sevenfold increase in net profits when it releases figures for 2022. Bosses and the government say the war in Ukraine is the reason gas and electricity bills are twice what they were a year ago.

But Centrica’s news underlines the profiteering that’s going on. Shares in Centrica surged by more than 5 percent in a day after it upgraded its profit forecast for the second time in three months.

Centrica grabbed a profit of £761 million in 2021. Analysts had been expecting it to make pre-tax profits of £2.4 billion for last year, before the latest announcement.

Meanwhile a Citizens Advice Bureau report on Thursday underlined the horrific effects of the companies’ imposition of pre-payment meters. It showed 3.2 million people were left with cold and dark homes last year as they ran out of credit.

Suppliers have stepped up the use of court warrants to force their way into homes to install pre-payment meters, with some magistrates approving hundreds of applications at a time. For homes with smart meters, the change can be made remotely without even needing a warrant.

An estimated 600,000 people were forced to make the switch away after not being able to pay bills.  Citizens Advice fears a further 160,000 people could be switched by the end of winter. Pre-payment meters mean firms don’t have to disconnect people. Instead, they “self-disconnect” by being too poor to pay.

More than two million people are being disconnected at least once a month, according to the report. A fifth of those on prepay meters report going without heat or light for at least 24 hours, unable to cook or wash.