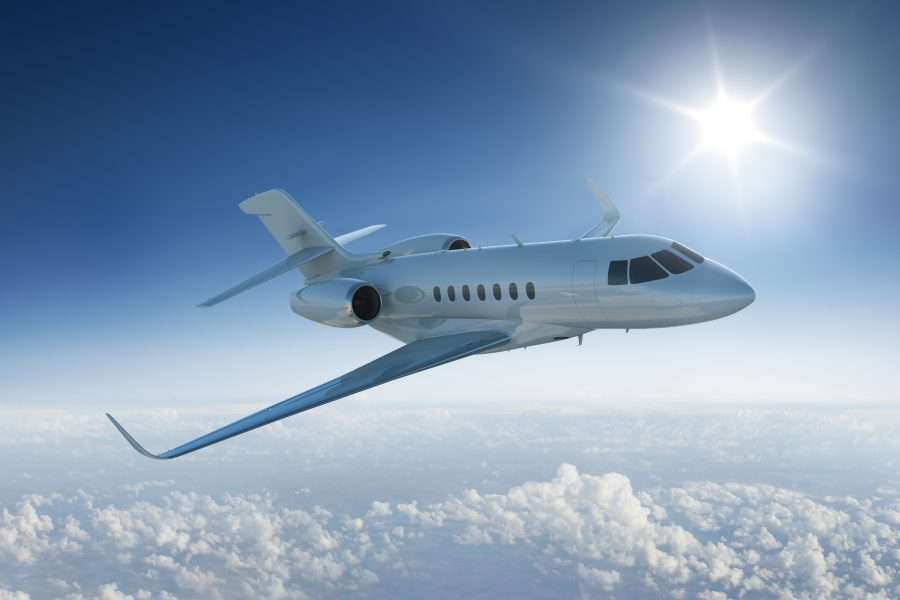 45.6% of global wealth is in the hands of the top 1%. If the billionaires and world leaders who met at Davos this week actually wanted to improve the state of the world, they could start there.

Every year, on the opening day of the World Economic Forum (WEF) in Davos, international NGO Oxfam publishes updated findings on the state of global inequality—and every year, its basic conclusions are the same. (kafl / Getty Images)

The neoliberal revolution had a simple and, to some at least, intuitively attractive premise. By slashing taxes, removing regulations, and eliminating global barriers to the flow of capital, new wealth would be created, and a majority would share in the benefits. Free to spend and invest without the cumbersome burdens imposed by many states in the decades after World War II, individuals and businesses alike would in turn become more creative and more prosperous as entrepreneurship and rational self-interest replaced the clumsy and often arbitrary schemes of government bureaucrats.

Measured against this story, it might be said that the neoliberal project has utterly failed. Every year, on the opening day of the World Economic Forum (WEF) in Davos, international NGO Oxfam publishes updated findings on the state of global inequality—and every year, its basic conclusions are the same. Almost without fail, the world’s richest people have gotten richer, newly created wealth has failed to trickle down, and the total share of all wealth held by an infinitesimal sliver at the top is so vast it dwarfs that collectively held by billions of human beings at the bottom.

This year’s report, Survival of the Richest, is a particularly striking case in point. Not only do the richest 1 percent hold 45.6 percent of all global wealth, but the poorest half of the world holds just 0.75 percent. As the world population surpasses eight billion people, fewer than one hundred billionaires have more wealth than the four billion poorest people combined. And as inflation outpaces the wages of 1.7 billion workers worldwide, the world’s billionaires are seeing their fortunes increase by $2.7 billion every single day. The gap, moreover, continues to widen, with the top 1 percent capturing nearly two-thirds of all new wealth created since 2020—nearly twice as much as the other 99 percent of the global population.

If the purported objective of neoliberal globalism was to foster collective prosperity, that objective has quite obviously failed. But the public-facing story of neoliberalism—with its faux-populist slogans of economic empowerment and trickle-down wealth—has, in practice, always been a fiction rather than a failure. To the immense credit of its authors, Oxfam’s report does not shy away from this reality or its implications. ‘The very existence of booming billionaires and record profits, while most people face austerity, rising poverty and a cost-of-living crisis,’ they write,

is evidence of an economic system that fails to deliver for humanity. For too long, governments, international financial institutions and elites have misled the world with a fictional story about trickle-down economics, in which low tax and high gains for a few would ultimately benefit us all. It is a story without any basis in truth. It is a story, and an economic system that has left us without the tools or even the imagination to face this new age of crisis. It is a system that is largely discredited, yet continues to monopolize the minds of our leaders. It is a system that continues to work very well indeed for a small group of people at the top—predominantly rich, white men based in the global north.

As the report also notes, numerous polls show a wide swath of public opinion in favor of increased wealth taxation and greater economic redistribution. Successful though it may be, neoliberalism in the twenty-first century increasingly lacks whatever popular support or democratic legitimacy it might once have enjoyed.

The problem, of course, is that the available mechanisms for translating popular opinion into policy have themselves been quite effectively blunted. Multinational institutions, at least of the kind capable of delivering a global tax on wealth or anything like it, presently do not exist. Within individual nation-states, a mixture of corporate capture and the persistent fiscal pressures imposed by global capitalism work to discipline democratic governance while myopic and self-interested elites—like those who gather every year in Davos—work to discipline democratic demands, lower expectations, and neutralize genuine populist alternatives to the status quo.

Nonetheless, the need for such alternatives has never been more urgent. Oxfam’s analysis suggests that three-quarters of national governments plan cuts in public spending over the next half decade, totaling $7.8 trillion. With a renewed elite commitment to austerity post-pandemic, there is therefore every reason to expect the injustices of global capitalism to worsen—unless new democratic counterweights emerge to challenge them.