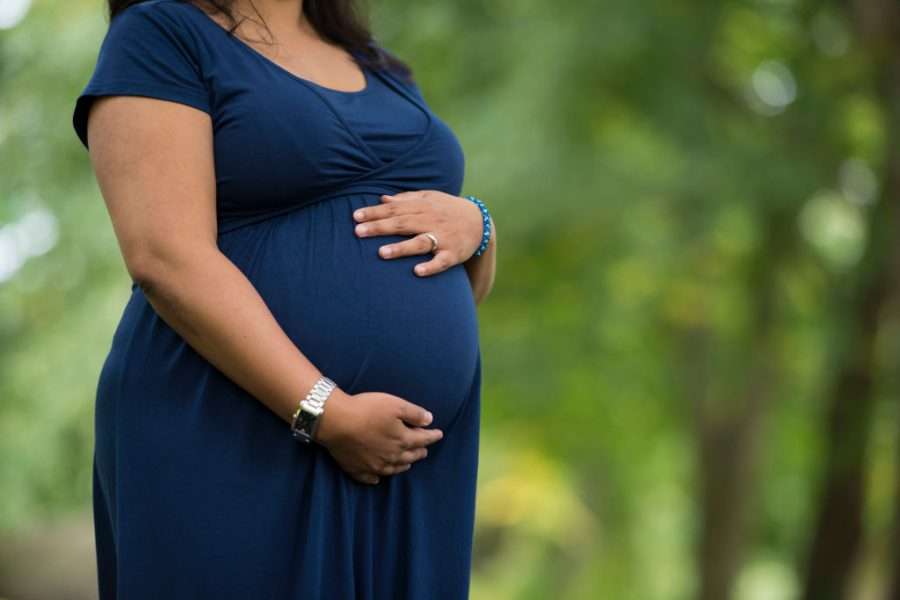 The US health care system forces new parents to pay thousands of dollars simply to have their child delivered into the world. That’s absurd. We could easily make childbirth free for all.

Last year, Elizabeth Bruenig wrote a piece at the Atlantic arguing that policymakers should make birth free. This call was picked up by a couple of antiabortion organizations yesterday and managed to attract the attention of at least one Senator.

In our current health care system, pregnancy and delivery come with quite high out-of-pocket expenses. The average privately insured person pays $2,854 to give birth. One in six new parents pays over $5,000. Creating a system that takes this amount of money from people right as they embark upon the already expensive task of caring for an infant is a mind-boggling decision unless your goal is to disincentivize having children.

So far, people who have written about making childbirth free have mostly focused on the rationales for doing so. These rationales span various ideological perspectives, including conservative natalist perspectives, liberal perspectives concerning women’s equality, and leftist perspectives about the importance of free universal health care. In theory, these kinds of overlapping rationales could provide fertile ground for policymaking. In practice, such overlap often ends up causing anger because people don’t just want their policy preferences enacted. They also want their political opponents to be unhappy about it.

Whatever one’s preferred rationale, the underlying policy idea would be very easy to pull off.

For starters, the public sector already has extensive experience administering insurance benefits for pregnancy and childbirth. Medicaid currently pays for 42 percent of births. Even Medicare currently pays for some births each year. So the basic mechanics of running this kind of program have already been worked out.

There is also already a model for creating a condition-specific benefit inside the Medicare program. Since 1973, Medicare has operated the End-Stage Renal Disease (ESRD) program, which covers dialysis and other treatment for people with kidney failure who would not normally be eligible for the Medicare program. Shortly after the ESRD program was passed, there were even efforts to create similar Medicare benefits for hemophilia and other kinds of catastrophic ailments. It would be easy enough to create a Medicare Pregnancy Program, modeled off the ESRD program, that covered all of the costs of pregnancy and childbirth for every American.

The fiscal cost of such a program would be modest and the net cost of the program in terms of national health spending would probably be zero or slightly negative. According to the Peterson-KFF Health System Tracker, the all-in cost for pregnancy and childbirth for a privately insured individual is around $19,906. If we very liberally used that number as the all-in cost for the new Medicare Pregnancy Program and multiply it by 3.6 million annual births, we get a headline cost of $73 billion per year. This could be financed entirely by increasing both sides of Medicare payroll tax by 0.5 percentage points or, as is my preference, by increasing just the employer side of the Medicare payroll tax by 1 percentage point.

This approximately $73 billion would not be new spending. Rather, it would replace spending that is already being done by states, private insurers, and individuals through out-of-pocket expenses. By replacing Medicaid’s pregnancy coverage, the Medicare Pregnancy Program would result in tens of billions of dollars of annual savings to state governments that those states could use to cut taxes or provide other government services. By (mostly if not entirely) replacing private insurance coverage of pregnancy and childbirth, the Medicare Pregnancy Program would also reduce private insurer outlays by tens of billions of dollars per year. Due to the medical loss ratio rule, 117 to 125 percent of these private insurance savings would filter back to employers and individuals in the form of reduced premiums, partially offsetting the Medicare payroll tax bump discussed in the last paragraph.

This kind of program would be vastly superior to alternative reform ideas in this area, especially ideas that try to make pregnancy and childbirth coverage play nicely with employer-sponsored insurance (ESI). The ESI system is uniquely ill-suited for covering pregnancy and childbirth precisely because those events often coincide with dislocations from work. People with difficult pregnancies or other complicating health factors frequently have to leave work months ahead of their scheduled childbirth date. After birth, many leave work for months or years to take care of their children. Even some people who do everything they can to hang on to their ESI will still wind up losing it right around birth due to an unluckily timed layoff or pregnancy discrimination.

Needless to say, it is unlikely that the Medicare Pregnancy Program described above, or anything similar to it, will be passed any time soon. But it’s important to remember that this is not because of any technical challenges related to setting up such a thing. Making childbirth free is very easy to do. Lawmakers just don’t want to.