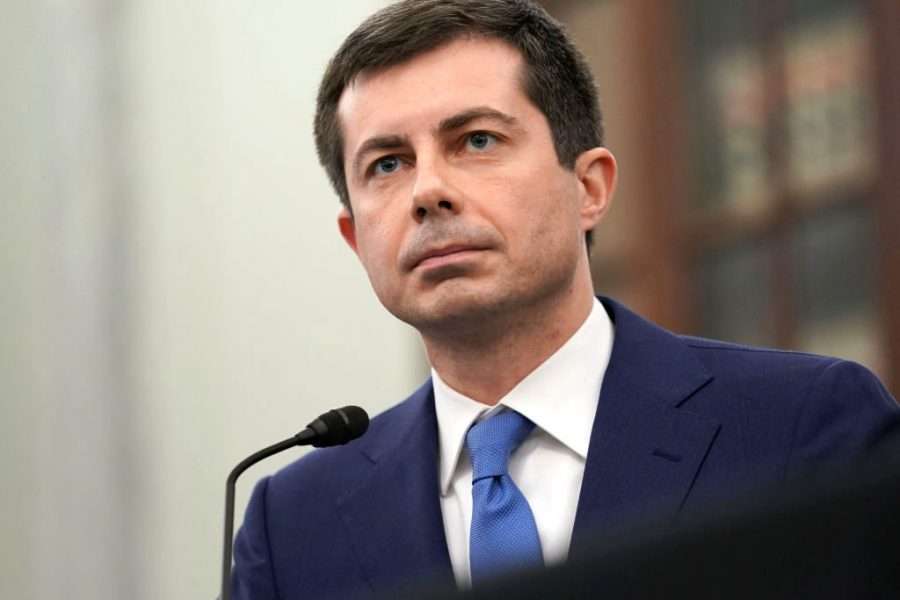 The CEO of United Airlines has stated publicly that airlines are selling more flight tickets than they can actually staff, causing chaos for customers. Yet Secretary of Transportation Pete Buttigieg all but refuses to do anything about it.

The recent holiday travel meltdown wasn’t a fluke or a one-off — cancellations will continue because airlines routinely sell tickets for flights they know they may not be able to staff and operate, the chief executive of United Airlines told investors yesterday. The stunning admission from the highest reaches of the airline industry confirms a warning sent by state attorneys general to Transportation Secretary Pete Buttigieg prior to the December travel meltdown.

However, Buttigieg — the nation’s top regulator of the airline industry — has not used his power to crack down on the problem, as those state officials have demanded.

“There are a number of airlines who cannot fly their schedules,” he said. “The customers are paying the price. They’re canceling a lot of flights. But they simply can’t fly the schedules today.”

Referencing the December travel meltdown, he added: “What happened last year, is what I think is going to happen next year,” adding that his own company’s service was far more reliable, thanks to investments in staffing and technology.

Complaints against the major US airlines, including United, more than tripled in the first year of the COVID-19 pandemic, as companies routinely sold tickets for flights they could not adequately staff, canceled the flights at the last minute, and slow-walked or withheld refunds while collecting billions in taxpayer bailout dollars.

The behavior prompted thirty-four attorneys general to write to Buttigieg on December 16 asking his agency to “require airlines to advertise and sell only flights that they have adequate personnel to fly and support, and perform regular audits of airlines to ensure compliance and impose fines on airlines that do not comply.”

The letter, submitted as part of the rulemaking process for a still-delayed consumer protection proposal at Buttigieg’s agency, also noted that the proposed rule “includes no provision that would correct this practice and that would prevent airlines from advertising and selling tickets for flights that they cannot reasonably provide.”

Despite the demands and subsequent holiday travel debacle, Buttigieg’s agency has been delaying the rulemaking process amidst industry pushback. The airlines’ top Washington lobbying group is currently seeking a public hearing that would further postpone a final rule.

The Transportation Department did not respond to a request for comment about the rule and the letter demanding Buttigieg act. An agency spokesperson told the New York Times that the department is investigating three unnamed US airlines over whether the companies have been scheduling flights they cannot staff.

The American Economic Liberties Project (AELP), an anti-monopoly think tank that advocates empowering citizens and state law enforcement to sue airlines directly, has called on the Transportation Department to investigate whether airlines are collecting money for a service they know they can’t provide — a scenario that Kirby’s comments appear to corroborate.

“Ironically, we’re learning more about canceled flights from the airlines than we are from the Department of Transportation,” said William McGee, AELP’s senior fellow for aviation. He noted, however, that the department’s “complaint database showed that United was by far the worst offender on unpaid refunds dating back to the earliest days of COVID in 2020.”